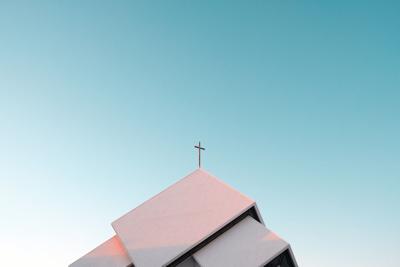 As I read Genesis 6:5-8 just now, it struck me that verse 5 says, "Then the Lord saw the wickedness of man was great in the earth, and that every intent of the thoughts of his heart was only evil continually. (v.6) And the Lord was sorry that He had made man on the earth, and He was grieved in His heart. (v.7) So, the Lord said, "I will destroy man whom I have created from the face of the earth, both man and beast, creeping thing and birds of the air, for I am sorry that I have made them. (v.8) But Noah found grace in the eyes of the Lord. (v.11) The earth also was corrupt before God, and the earth was filled with violence. (v.12) So God looked upon the earth and indeed it was corrupt; for all flesh had corrupted their way on the earth."

Sounds like today, doesn't it? I have never in my lifetime seen such evil, compromising people, just for the almighty dollar, lies, hatred, such conniving, words fail me!
But there are yet some good people who haven't lost their moral compass. So, as grace was given to Noah, so it is with some today, but we must be on our guard so as not to get caught up in the justification of wrong. Two wrongs never make a right! Can we see the degeneration of the human race? Calling evil good and good evil, as the prophet of old said WOULD happen!
Then, I read Revelation 21:6-8 and see hope and promise for....well, let me quote if for you. It says, "It has been accomplished! For I am the Aleph (the first) and the Tav (as translated from the Hebrew and Aramaic. The Greek say the Alpha and Omega.) the beginning and the end. I will give water to all who are thirsty. And as my gracious gift, they will continuously drink from the fountain of living water. The conquering ones will inherit these gifts from me. I will continue to be their God and they will continue being children for me. BUT as for the cowardly, the faithless, the despicable, the murderers, the perverts, the sorcerers, the idolaters, and all deceivers they will find their place in the lake of fire and suffer, which is the second death.
Need I explain?