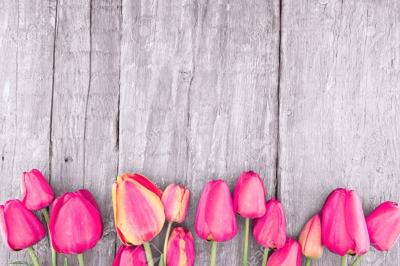 I don’t like snakes? They’re sneaky, they hide themselves and so at times they aren’t easily seen. So it is as Genesis 3:1 says, “The serpent was more subtle than any beast of the field… (And there are a lot of ‘beasts’, literally and figuratively, out there.) I find it interesting to read the facts about the serpent of the Garden of Eden. He wass a beast of the field, more subtle than others, created by God, a serpent, NOT Satan, he could talk , he had reasoning powers [he could think], he was deceptive, knew God’s plan, walked upright before the fall, the head of all animals, capable of hostility, close to man in Eden, could carry on conversations, cursed about all animals, a literal snake that was cursed above all animals, a literal snake that was used as a tool of Satan to deceive man, all this information is in the third chapter of Genesis.

Now I’ve said all that to say the following. Aren’t we all tempted to worry or be anxious about some things? I said tempted, it’s only when we yield to , or give place to temptations that we become anxious or worried. And so it was for me a few nights ago. I got something on my mind (was it a subtle thought placed there by the day’s events?) and I wrestled with it for about three or four hours until I finally gained peace. For I remembered Matthew 6:25 which says (in The Amp) “Therefore I tell you, stop being perpetually uneasy (anxious and worried) about your life, what you shall eat or what you shall drink, or about your body, what you shall put on…”, V33 “But seek (aim at and strive after) first of all His kingdom and His righteousness (His way of doing and being right) and then all these things to taken together will be given you besides. V34, So do not worry or be anxious about tomorrow for tomorrow will have worries and anxieties of its own. Sufficient for each day is tits own trouble.” So, after a few hours of tossing and turning I finally let it go when I began to focus on Proverbs 3:5, “Trust in the Lord with All your heart.”... And in Ephesians 1:11, “Who works out everything in agreement with the counsel and design of His [own] will. (Amp.) Meaning, we’re his kids, He loves us, He will take care of us, and understand how incredibly great his power is to help those who believe in him. Because of what Christ has done we have become gifts to God that he delights in. Thank You Jesus!

Silver Creek Bike Park off to a rolling start