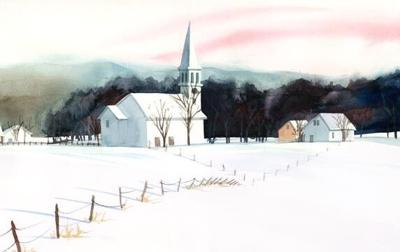 I received a calendar in the mail as the result of making a small donation to a ministry. Each month has a scripture, for the month of February the verse is taken from the book of Psalm, Psalm 103:17-18, such a beautiful verse! It goes as follows: “The love of the Lord remains forever with those who fear Him. His salvation extends to the children’s children of those who are faithful to His covenant, of those who obey His commandments.”

Beautiful! Fear? To respect, honor, to feel affection for. And to whom does His love remain forever? And to who does His salvation extend to? The children’s children of those who are faithful to His covenant and those who obey His commandments. And this is the assurance, too, that He keeps His word. Numbers 23:19. “God is not a man that He should lie, nor a son of man that He should repent. Has He said, and will He not do? Or has He spoken and will He not make it good? And Psalm 25:10 is another promise He made that we can rely on. “All the paths of the Lord are mercy and truth, to such as keep His covenant and His testimonies.”