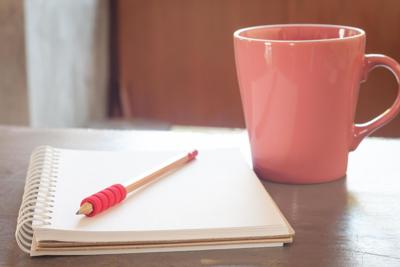 The following may get a bit wordy, but so be it. Considering the state of the world is in, “me thinks it behooves us to think about the hereafter.”

In John 3:16-17, the Bible reads thus,”This is how much God loved the world: He gave his son, His one and only Son. And this is why: so that no one need be destroyed; by believing in Him, anyone can have a whole and lasting life.

God didn’t go to all the trouble of sending his Son merely to point an accusing finger, telling the world how bad it was. He came to help put the world right again. Anyone who trusts in him is acquitted. Anyone who refuses to trust him has long since been under the death sentence without knowing it. And why? Because of that person’s failure to believe in the one-of-a-kind Son of God when introduced to him.

“This is the crisis we’re in: God-light streamed into the world, but men and women everywhere ran for the darkness. They went for the darkness because they were not really interested in pleasing God.

Everyone who makes a practice of doing evil  is addicted to denial and illusion. They hate God-light and won’t come near it, fearing a painful exposure, but anyone working and living in truth and reality welcomes God-light so the work can be seen for the God-work it is.

(I don’t think I can add much more to that which was said, but maybe I can add a bit more scripture to give some more emphasis.)

In II Timothy 3:1 we read, “But UNDERSTAND this, that in the last days will come (Set in) perilous (difficult, harsh, violent-fierce) times of great stress and trouble [hard to deal with and hard to bear]. The word perilous describes a society that is barren of virtue but abounding in vices. Do you know the dictionary definition of virtue? 1. The quality of moral righteousness or excellence. 2. The practice of moral duties and the abstinence from immorality and vice. 3. Sexual purity, in other words, “the disposition to be good, moral, honest, upright, etc.