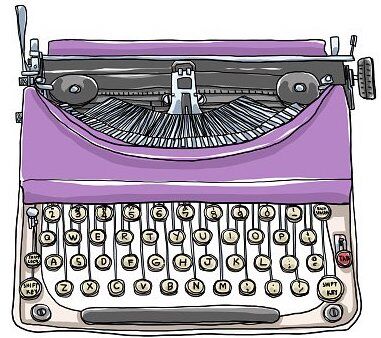 Two prominent citizens, active members of local organizations, died last Thursday and Monday. James F. Couch Jr and Edward Eddie Ashcraft have died. Couch, 68, died Thursday afternoon at the VA Medical Center in Lexington. He was a former manager of Travel Wise Motor Inn. He was a member of the St Helens Lodge #684 F&AM, the Beattyville Kiwanis Club, the Three Forks Post #11296 VFW and the Three Forks Historical Museum Committee. He was a former member of the Beattyville City Council and was instrumental in getting Habitat for Humanity in Lee County.

Ashcraft, 83, died Monday at his home on Fairground Ridge Road. He was general manager of Ashcraft Oil LLC. He was a Kentucky Colonel and a member of Beattyville Kiwanis Club and the Three Forks Post #11296 VFW. He was also a former US Marshall.