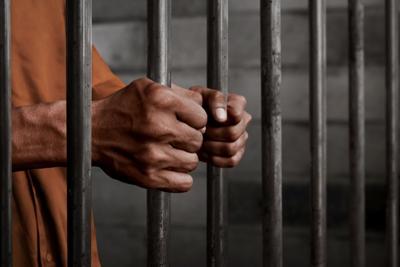 A Beattyville man, Michael B. Hensley, 58, was sentenced on Monday to 248 months in federal prison, by Chief U.S. District Judge Danny Reeves, for possession with intention to distribute methamphetamine and possession of a firearm in furtherance of drug trafficking.

According to his plea agreement, Hensley admitted that on February 25, 2019, law enforcement officials approached him, based on an outstanding warrant for theft of a firearm, at a convenience store in Richmond, KY.
When searching his vehicle, officers located more than 1.9 kilograms of pure methamphetamine and a loaded firearm. Hensley admitted that he possessed the firearm in furtherance of his drug crime.
Hensley pleaded guilty in November 2019.
Robert M. Duncan, Jr. United States Attorney for Eastern District of Kentucky; J. Todd Scott, Special Agent in Charge, DEA, Louisville Field Division; and Sheriff Mike Coyle, Madison County Sheriff's Office, jointly made the announcement.
The investigation was directed by the DEA and Madison County Sheriff's Office. The United States was represented by Assistant U.S. Attorney Gary Todd Bradbury.