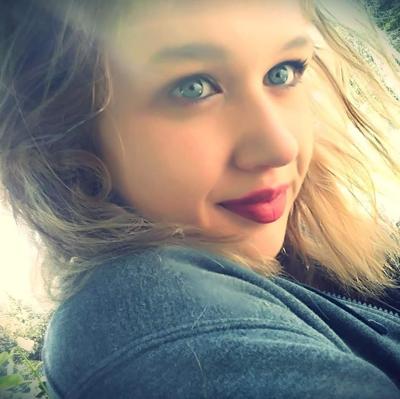 Ashley Terry, 20, of Booneville, fell off the bridge near Proctor in Beattyville Sunday night plummeting to her death after leaving a vehicle on Booneville Road (Hwy 11) near the bridge.

The bridge near Proctor is 95 feet tall according to the Dept of Transportation with a water depth of approximately 11 feet underneath.

Lee County Emergency Management and Search and Rescue worked through the night to recover the body. According to Lee County Search and Rescue, at 9:47pm Sunday evening, Lee County Search & Rescue responded to a call of a female that had jumped off the bridge crossing the South Fork of the Kentucky River. They called members of KY Search Dog Association to beat the rain moving in. They continued  search efforts until 3:00 am with the help of the State Highway Dept bringing lights to light the river up for them. They called the search off at 3:00am to let the fumes of the gas motors to dissipate so it would not interfere with the dogs efforts to pick up smell.

Search resumed again starting at 6:30am when the KY Search dogs arrived. They deployed to the area where the victim was last seen.

Crews used underwater camera and recovery equipment to retrieve the body at 9:42am.

There is much speculation as to the reasons why Ms. Terry fell to her death, but none are confirmed at this time. It is being considered an open death investigation case being investigated by Beattyville Police Officer Wes Sallie, according to Beattyville Police Chief Mays.