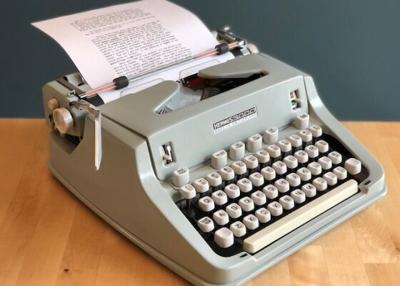 Lee Co. High has been struck with a most serious problem. We have been deprived of our leading and foremost organization…the band. Circumstances leading up to this unpleasant occurrence are vague so I will not muddy the water with inaccurate and questionable details.

The purpose of this editorial is to give students a voice in a matter that concerns them all. When Mr. A. Noble Jr resigned from his position as director of the LCH Band, he left some 90 band students holding the bag so to speak. All of the students signed up for band because they enjoyed music and would associate with others sharing a love for band. Also a great deal of these students invested amounts of money in their own instruments.

An other more obtrusive or peripheral factor that not too many people speak of openly; being a band member carries a great deal of prestige and honor. A more tangible reason for the seniors of the band is their deprivation of the Band Letter, a final symbol that seniors look forward to. That is their proof to the world that they invested four years in the largest organization in the school.

The obvious solution is to find another band director. We, the band, know that the admins are doing everything in their power to achieve this. But what are we to do in the meantime?

Must we endure classes and study halls we did not sign up for? Why not allow the current band to continue practice fourth period? a student director could pick up where he knew the former director left off, directing the band in order to furnish all games with the proper festive air the band does give on these occasions. There needs to be more communication between students and the administration of our school.

The proper handling of this issue may provide a suitable medium for better students-staff relationships. We, as students are not powerful enough to buck the establishment but we are willing to work wholeheartedly toward an end that will be better for all. Are you?