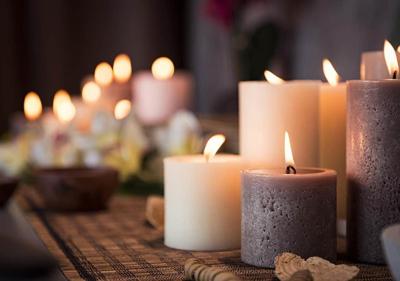 HMC Garry Brandenburg USN (ret), husband of Ercie Faye Thomas Brandenburg and the son of the late Ance and Callie Mae Fox Brandenburg was born in Oneida, Kentucky on February 27, 1951 and departed this life in Dayton, Ohio on May 2, 2020 at the age of 69 years, 2 months and 5 days. Garry retired from the US Navy after serving for 30 years. He served as a Hospital Corpman during that time and for 13 of those years served the Marines. Garry was a member of the Anchor Baptist Church in Richmond, Kentucky. In addition to his wife, Faye, Garry is survived by one son, Garry Brandenburg II of Sevierville, Tennessee; two daughters, Bonnie Sue Brandenburg of Summerville, South Caroline and Melissa Walls and husband Bill of Winchester, Kentucky; two sisters, Linda Chrisman and husband Willard of Beattyville, Kentucky and Sheila McKinney of Booneville, Kentucky; two step-daughters, Stephanie Turpin of Milan, Indiana and Lisa Back of Osgood, Indiana; two grandsons; 3 granddaughters; and a host of other relatives and friends. Private family service held. Burial at Brandenburg Cemetery (Paw Paw) of Lee Co. Donations to WLJC Station of Beattyville.