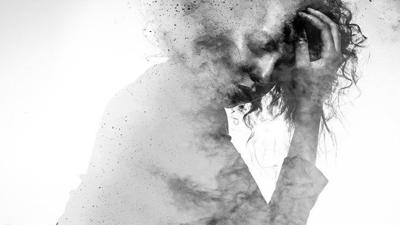 Over the last 5 years, Kentucky has the 5th-highest average rate of depression at 22.84%. Kentucky was also found to have the 21st-worst access to mental health care in the nation.

17.3 million Americans suffer from depression and even more with seasonal affective disorder (SAD). So to help bring awareness, our team analyzed CDC depression rate data in each state over a five year period (2014 to 2018) to see which states have the biggest increase or decrease of depression rates, the highest/lowest average depression rate, as well as access to mental health care.

Local Lifesavers Applauded During Ongoing Pandemic In a year of strife, blood donors have ensured blood is available at local hospitals

NMWA update--things are looking up!