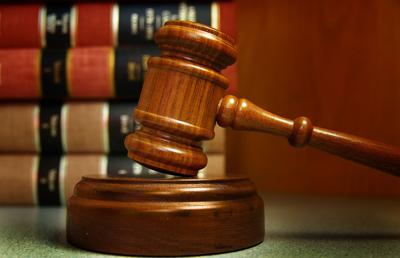 “As Treasurer, I am committed to ensuring that the Commonwealth’s money is protected from fraud and unconstitutional spending,” Treasurer Ball said. “This indictment is another demonstration of my commitment to be a watchdog on taxpayer dollars.”

Treasury staff members flagged several requested payments as suspicious and the subsequent Treasury investigation helped reveal a scheme by a state employee directed at defrauding the Commonwealth and federal government. After the Treasury completed its investigation, it provided the results to aid in the overall examination leading to the indictment. Earlier this month, the now-former state employee was indicted in the United States District Court for the Eastern District of Kentucky on charges related to the fraudulent payment requests detected by Treasury employees.

“I am proud of Treasury staff for their vigilant work in detecting these fraudulent requests,” Treasurer Ball said. “These efforts further display our office-wide commitment at the Kentucky State Treasury to protect the Commonwealth’s dollars. I am pleased to see this important commitment continually pay off.”

The State Treasurer oversees all of the Commonwealth’s payments and balances the Commonwealth’s checkbooks. Treasurer Ball has made it a priority during her time in office to stop fraud and unconstitutional spending. Among other examples, her watchdog efforts include thwarting an over $5.3 Million cyber fraud attempt on the Commonwealth in December 2018 and suing to protect pension dollars in 2016.