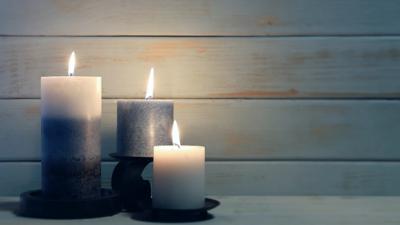 Lonnie Gipson, age 67, passed away Wednesday, March 17, 2021. Lonnie was born August 15, 1953 in Leslie County, KY, a son to the late Raleigh and Emmilee Gipson. He was a Veteran of the United States Army, and in his free-time he enjoyed hunting, fishing, and working on cars.

He is survived by his wife; Vickie Gipson of Booneville, KY, 3 daughters; Kathy Sue Gipson of Indiana, Lonnettea Jo (Jack) Cottrell, and Lonnie (Kenzie) Gipson both of KY, 2 step-daughters; Mischelle Green & April (Marvin) Lawson both of Kentucky, 3 brothers; Earnie Gipson of Florida, Michael (Billie) Gipson, and Timothy (Julie) Gipson both of Ohio, 1 sister; Kathleen (Corky) Vetten of North Carolina, 12 grandchildren, 2 great-grandchildren, and many other loving family members, and friends.  Along with his parents, he was preceded in death by 1 brother; Raleigh Lee Gipson, and his beloved K-9 companions; Susie & Dixie.

To plant a tree in memory of Lonnie Gipson as a living tribute, please visit Tribute Store.
Help us serve you better!