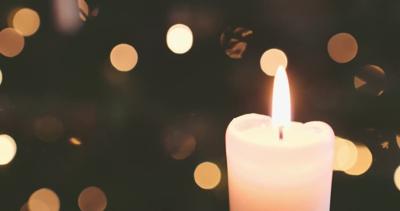 Mr. Arthur Paul Flynn, 88, the husband of Betty Sue Farmer Flynn, passed away on Tuesday afternoon, January 18, 2022. Paul was born on May 15, 1933, in Irvine, Kentucky the son of the late Harry and Louise Long Flynn. Born in Kentucky, Paul lived several years in California before returning home. He was a U.S. Navy Veteran serving during the Korean Conflict. Paul was a retired Contract Sales Manager for Lowes and was a member of The Flatwoods Christian Church. Paul was also a member of the Richmond Kiwanis Club.

A memorial Service remembering the life of Arthur Paul Flynn will be held at 4:00 PM Saturday, February 5, 2022, at the Combs, Parsons & Collins Funeral Home with Bro. Tim Jones officiating. This service may be viewed via a Livestream Webcast of the service by logging on at www.cpcfh.com  The family respectfully request that those in attendance wear a face covering and follow social distancing practices. The family will receive visitors beginning at 3:00 P.M. Saturday afternoon at the funeral home. www.cpcfh.com

This will be an issue you don't won't to miss!