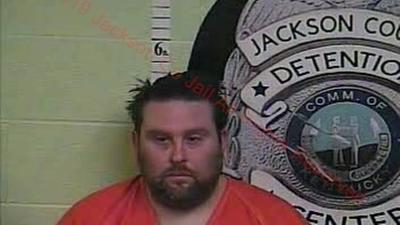 Police said Cornett was arrested on Friday and is now being held in the Jackson County Detention Center in McKee, Ky.

If you or someone you know has information about this investigation, you are asked to contact KSP Post 7 at 859-623-2404.

Cornett is a teacher at Owsley County High School.

"This letter is in regard to the arrest and charges filed against a school employee at OCMS/OCHS. As a school, we want to provide parents with factual and correct information concerning this sensitive topic to the extent allowed by law. The employee in question has been placed on administrative leave, and the KY State Police and Social Services are currently investigating.

Superintendent Bobrowski is informed of this matter, and while he, nor I, can comment on personnel or student issues specifically, he wanted to share with you that the district is taking these allegations and charges seriously. In addition, the district is actively cooperating with out partners, including the Kentucky State Police and Social Services, to ensure that students and staff are in a safe environment at all times."

A Letter from the Mayor