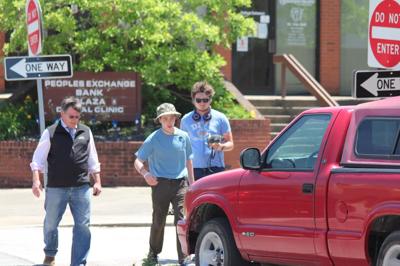 The second feature documentary, “The Hills I Call Home,” by Ashton Gleckman wrapped on Sunday with a scene of a community parade through Beattyville bidding farewell to the young filmmaker and his crew.

Gleckman based the documentary on the struggle, success, resilience, family, and community according to his Facebook Page.

We wish Gleckman the best of luck with his documentary.