You have permission to edit this article.
Edit
Subscribe
Our Publications
Home
News
Sports
Opinion
Digital
Calendar
Classifieds
Advertise with Us!
1 of 3 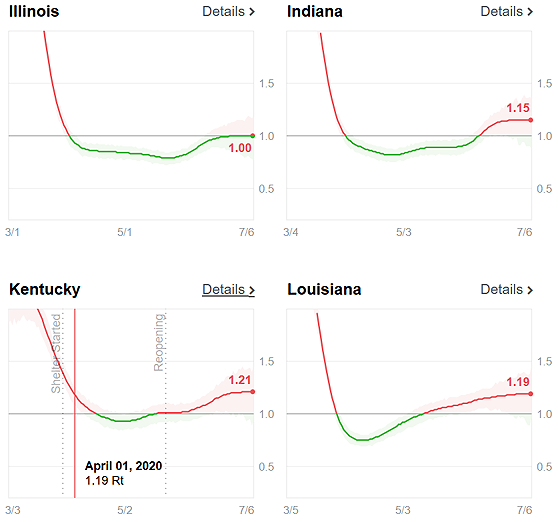 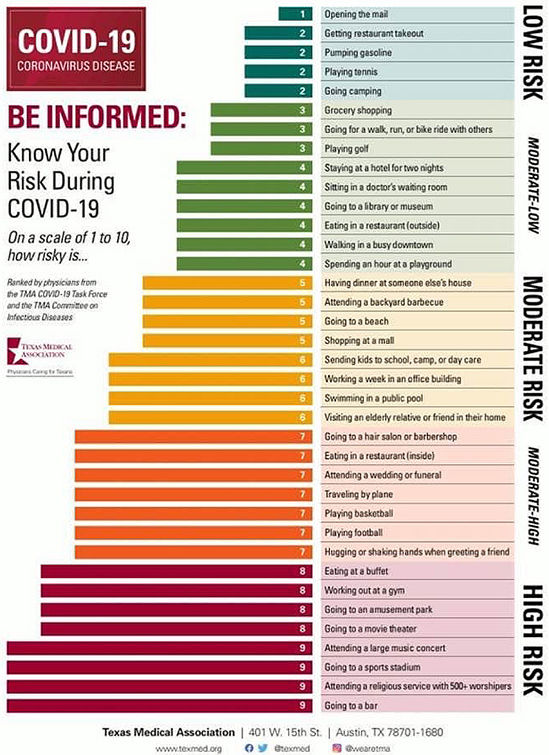 Kentucky reported 371 new cases of the coronavirus Tuesday, the most ever found on one day, and that pushed the seven-day rolling average to a new high.

“Today is a tough day in our fight against the coronavirus,” Gov. Andy Beshear said in a press release. “Today’s numbers are cause for serious concern. We have worked too long and hard, and sacrificed too much, to squander the gains we have made in this fight.”

Beshear added, “The only way to secure our safety is to recommit ourselves to doing what we all know is required of us: washing our hands frequently, staying at least six feet from others, avoiding crowds, getting tested frequently and cooperating with contact tracers if they call with information.”

The previous one-day high was 322, except the 625 reported on May 5, when the total included 309 case found over many days of testing at a Western Kentucky prison. The seven-day rolling average is now 276 and has set a record three days in a row

Beshear said in the release, “There’s nothing more important to me than protecting the lives of Kentuckians and there’s nothing more difficult in this job than knowing that despite every effort we still have lost more than 600 of our fellow citizens to this deadly virus. Let’s light up our homes and businesses green to show our compassion for these folks, their families and their communities.”

Fayette County's number was "a new single-day high," the Lexington Herald-Leader reports. The previous high, which was recorded on July 1, was 46. . . . The city health department said it is still seeing cases in people returning from vacations in Florida and South Carolina."

There was another elevated number Tuesday: The estimated virus-transmission rate for Kentucky on rt.live, a site that uses data to estimate rates by state, jumped to 1.21 after staying at 0.99 for several days. The site also revised Kentucky's numbers for previous days, especially since June 1. The latest estimate was the highest since March 31, when it was 1.22. Operators of the site did not immediately respond to a request from Kentucky Health News for an explanation.

A rate of 1 means that each infected person is infecting one other person. Epidemiologists like to see rates below 1.1, meaning that 10 infected people will infect 11 others. CovidActNow, a similar site that estimates transmission rates for state and some counties, estimated Kentucky's rate at 1.04. Its county estimates included Knox, 1.49; Laurel, 1.22; and Muhlenberg, 1.40.

"Justice said it will be up to businesses to enforce his order, adding there would not be any criminal charges or other governmental action for people who do not wear a mask outside of their own homes," Lacie Pierson reports for theCharleston Gazette-Mail. "Justice said he had 'all the confidence in the world' that local businesses would 'encourage enforcement' and that West Virginians would 'do a great, great job with just this'."

Sevier County, Tennessee, a popular vacation spot for Kentuckians, is now under a mask order "as the number of cases continues to spike in Gatlinburg, Pigeon Forge and Sevierville," WBIR-TV in Knoxville reports. "The order begins on Friday, July 10 and will last through Aug. 3, and applies to public indoor areas and businesses. Masks are not required outdoors, as the county said it would be 'impossible' to enforce." County Mayor Larry Waters issued the order Tuesday afternoon after Gov. Bill Lee gave local leaders in 89 counties the power to require masks. "Sevier County continues to have one of the highest caseloads across East Tennessee and is considered a covid-19 'hot spot,' according to the Tennessee Department of Health," WBIR reports.

Women's prison: A coronavirus outbreak is growing in the Kentucky Correctional Institution for Women, with 92 inmates infected as of Monday,local health officials reported. The state Department of Corrections says 159 inmates and 15 employees at the prison in the western tip of Shelby County, near Pewee Valley, have tested positive for the virus since May 26.

"The 733-bed prison houses 643 inmates," the Herald-Leader notes. "In a pending federal lawsuit, seven KCIW inmates with health problems blame prison officials for a 'complete failure to respond to the exceptionally severe risks posed by the outbreak.' The inmates say that even in recent days, prison officials have not provided adequate masking, cleaning and social distancing.

“The physical layout of KCIW generally results in a constant churning of the population, with people crossing paths and coming into contact with each other as they move about the facility to access the recreation yard, dining hall or their work assignments,” the inmates said in a court filing. The Herald-Leader said corrections officials didn't respond to a request for comment.

'People need to understand the virus is real'