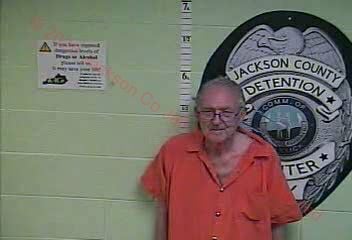 Former County Clerk Jerry Dean was arrested in connection with burglary at a residence in the CCC Bottoms in McKee, KY 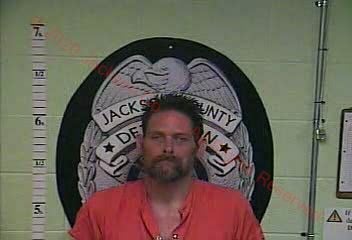 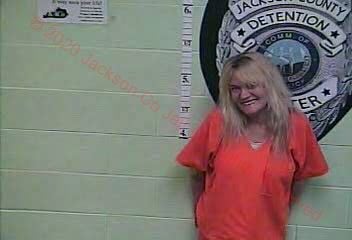 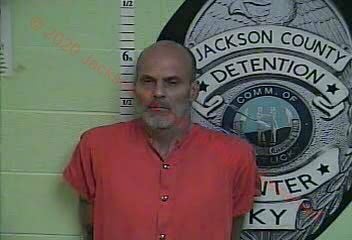 Former Jackson County Clerk, Jerry Wayne Dean, 76, was arrested last Wednesday (May 13th, 2020) along with three other people, according to court citations. Dean served three terms as clerk in Jackson County. Deputy Sheriff James Weaver said in the citations that when he responded to a call on Wednesday, May 13th, 2020 about a possible burglary in McKee CCC Bottoms at 10:14 p.m., witnesses told him two people had asked them if a house in the neighborhood was for sale or rent. The witnesses identified the two as Renee Shepherd and a male named “Glenn”. The witnesses reported that the two proceeded to take items from the house and left in a maroon extended-cab pickup truck.

Police later stopped the truck off U.S. 421, near Gray Hawk Landing. Jerry Dean was driving the truck and Larry Felton, Glenn Hubbard and Renee Shepherd, (also identified in the court record as Jessica Renee Shepherd-Daugherty), were passengers, Weaver reported in the citation.

When asked, all four admitted being at the house that was burglarized, the citation said.

In November 2001 Dean was county clerk when he was charged with shooting and killing Audrey Marcum. Dean was acquitted in the high-profile murder case. Marcum was a former employee in Dean’s office who had sued him over alleged sexual harassment. Two days before she was to give a deposition in the case, someone shot her through the lungs with a high-powered rifle as she got out of her car in the garage of her home. Dean denied shooting Marcum, and a jury in Richmond acquitted him in February 2004. Dean had been popular in the county, losing his bid for a fourth term in the May 2002 Republican primary by just 21 votes while under indictment and home incarceration. He lost another bid for the office in 2010 by a wide margin.