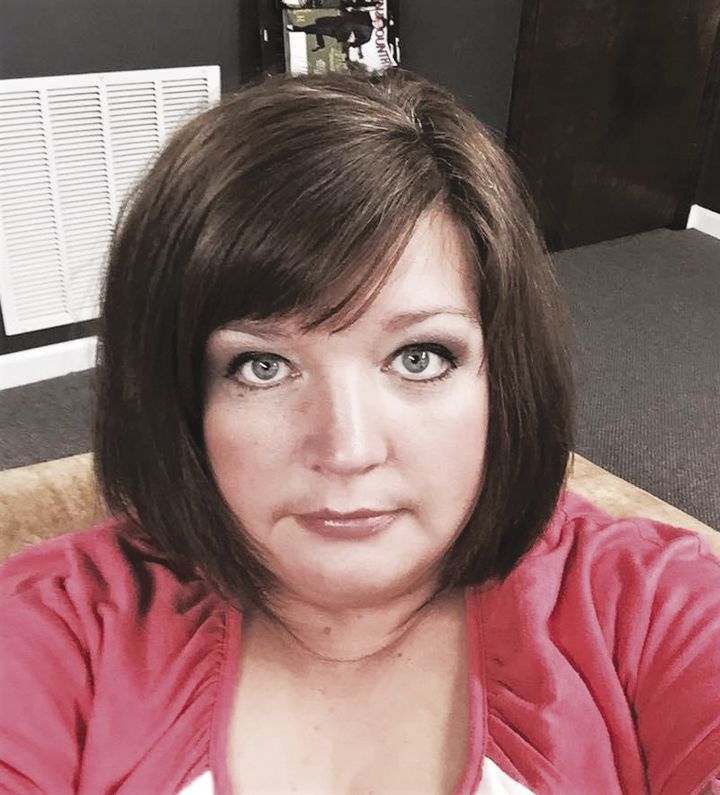 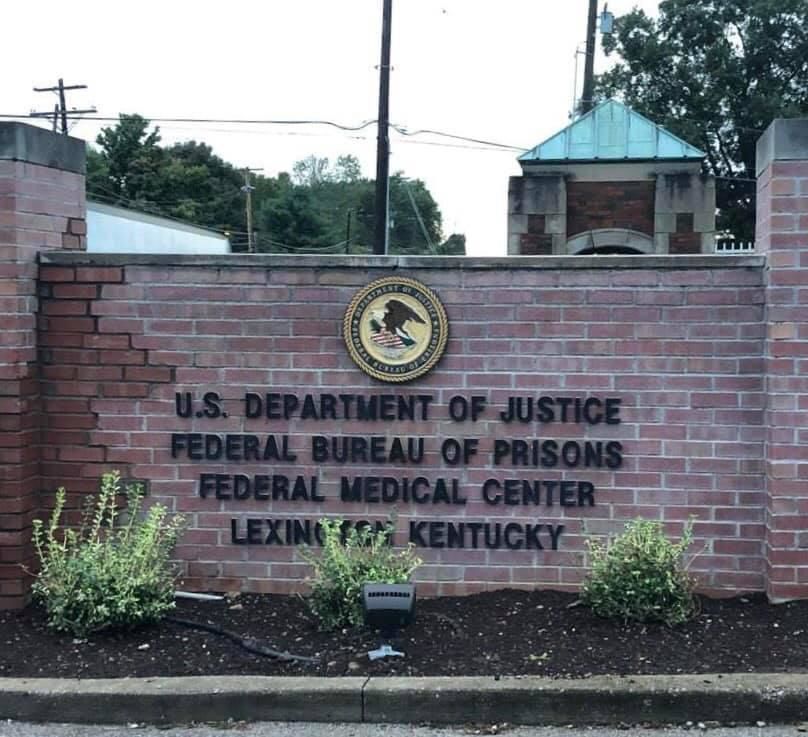 The Federal Medical Center in Lexington, KY is operated by the Federal Bureau of Prisons, a division of the U.S. Department of Justice

Attorney David S. Hoskins confirmed on Wednesday, January 22, that former Jackson County Treasurer Beth Sallee had reported on Tuesday, January 21, to begin her 45 month prison term. According to her attorney, she is incarcerated at Federal Medical Center (FMC) in Lexington, KY. The Federal Medical Center, Lexington (FMC Lexington) is a United States federal prison in Kentucky for male or female inmates requiring medical or mental health care. It is designated as an administrative facility, which means that it holds inmates of all security classifications. It is operated by the Federal Bureau of Prisons, a division of the United States Department of Justice. The facility also has an adjacent minimum-security satellite camp for female inmates.

Sallee was sentenced on Tuesday, October 1, 2019 in the United States District Court for the Eastern District of Kentucky by U.S. District Judge Claria Horn Boom. Sallee had plead guilty on February 4, 2019 to one count of wire fraud and to one count of aggravated identity theft. As part of her plea, Sallee admitted that beginning in 2013, she misused her position to write a number of checks, totaling approximately $161,808.23, payable to herself without the approval of the Jackson County Fiscal Court. Sallee deposited these checks into her own personal checking account or for cash. The unauthorized checks drew on various Jackson County Fiscal Court accounts, including the Department of Emergency Services grant, payroll, and general fund accounts.

According to the plea agreement, in order to enable her scheme, Sallee forged the signature of other Jackson County employees on unauthorized checks without their knowledge or permission. She later attempted to conceal her scheme by removing pages of Jackson County financial documents, obscuring page numbers with white-out, and requesting the removal of check images from bank statements that were to be given to an auditor.

Along with the 45 month sentence Sallee received, it will be followed by three years supervised release and ordered to pay $161,808.23 in restitution which she will receive ample time to repay. The investigation was conducted by the FBI and the Kentucky State Police. Trial Attorney Jessica C. Harvey of the Criminal Division’s Public Integrity Section and Assistant U.S. Attorney Andrew T. Boone of the Eastern District of Kentucky prosecuted the case.

“This case presents another example of a selfish and corrupt official, who stole taxpayer money and spent it on herself,” said United States Attorney Robert M. Duncan Jr., for the Eastern District of Kentucky. “Disgraceful conduct like this erodes the public’s faith in government institutions and causes lasting damage. Combatting these betrayals of trust is critical, both to holding people accountable and to repairing the public’s faith. Prosecuting public corruption will remain a fundamental priority for our Office.”