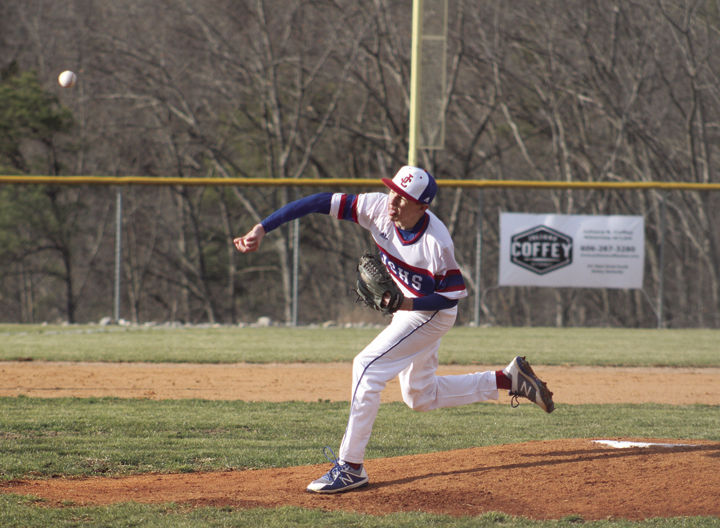 Chrisman proved to be invaluable for the Generals during his Senior year. 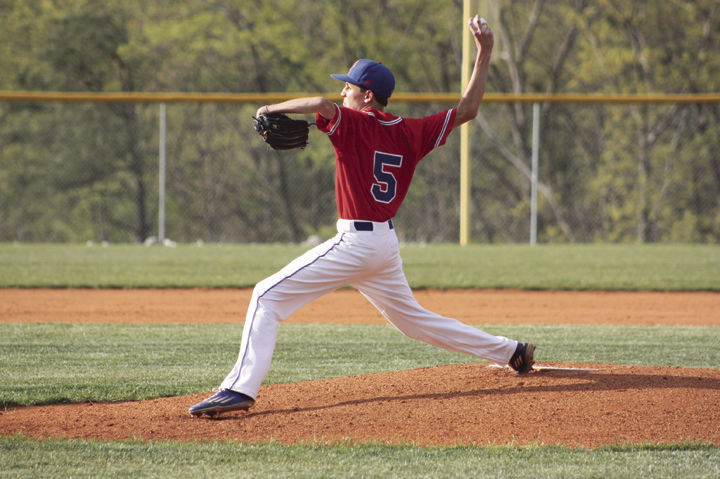 Chrisman was poised to be the best pitcher in the region when an injury cost him his Junior year.

JCHS Generals baseball stand-out Sidney Chrisman may have graduated from high school last year but he isn’t ready to hang up the baseball cleats just yet. Chrisman recently signed his letter of intent to play baseball for Union College next season. Generals Head Coach Dustin Coffey said, “I’m extremely proud of Sidney Chrisman, he accomplished a lot during his time as a general. Sidney was poised to be the best pitcher in the region when an injury cost Sidney his junior year of pitching. He went on to play an important role offensively in winning a district championship that year in spite of that injury. He came back to have a solid senior season both offensively and on the mound all while making a position switch to help his team win.

Offensively Sidney was a vital player for the generals this past season hitting for a batting average of .346 and an on base percentage of .427. On the mound Sidney came back to start 7 games which was the second most on the team and had a 3-2 record. Sidney is a prime example of what happens when you come in and work hard for 4 years. I’m extremely happy for him that he gets to continue his baseball career especially for a great program like Union. They are getting a kid who will always work hard for them and is willing to do whatever the team needs from him. Congratulations to Sidney and his family.”

Why wear a mask when you go out in public? Because you may have the coronavirus and it's contagious