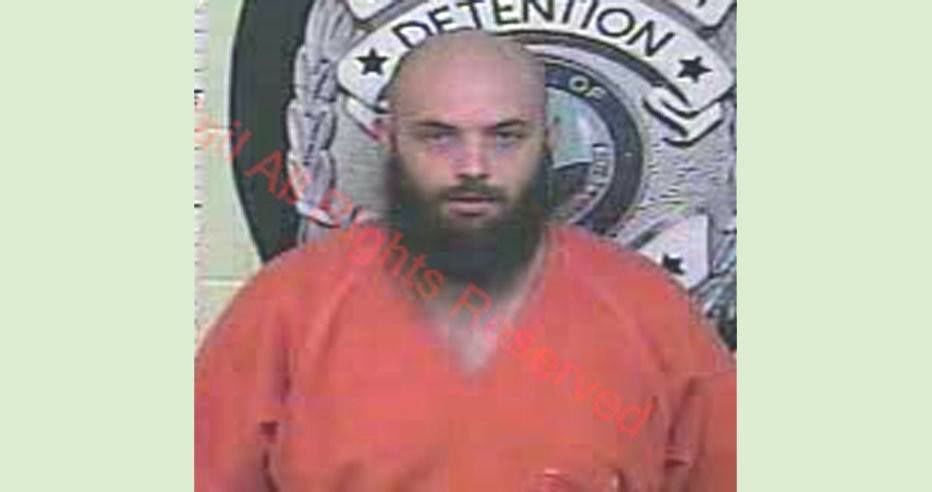 Jessie Ray Gibson, 23, of Annville, KY is currently in custody at the Jackson County Detention Center charged of the murder and kidnapping of Elijah Rader, 70, of Annville, KY 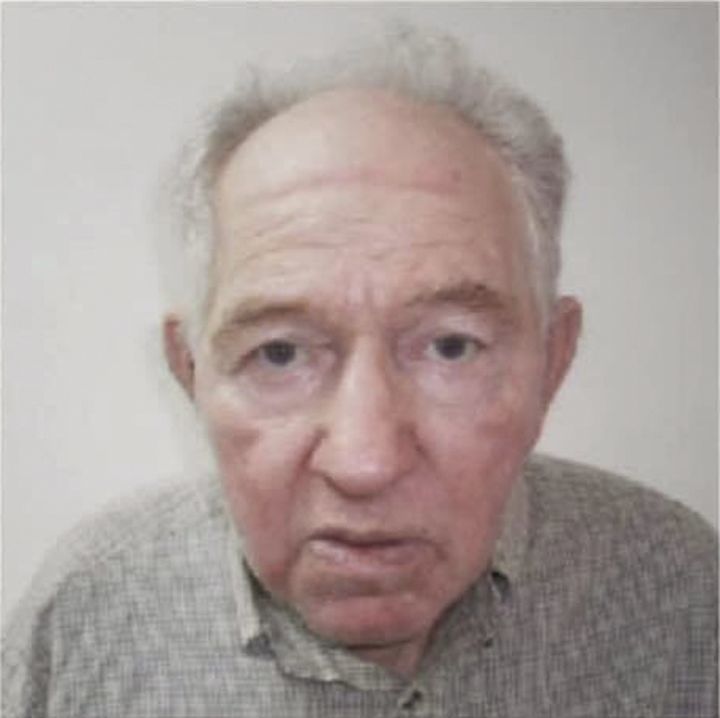 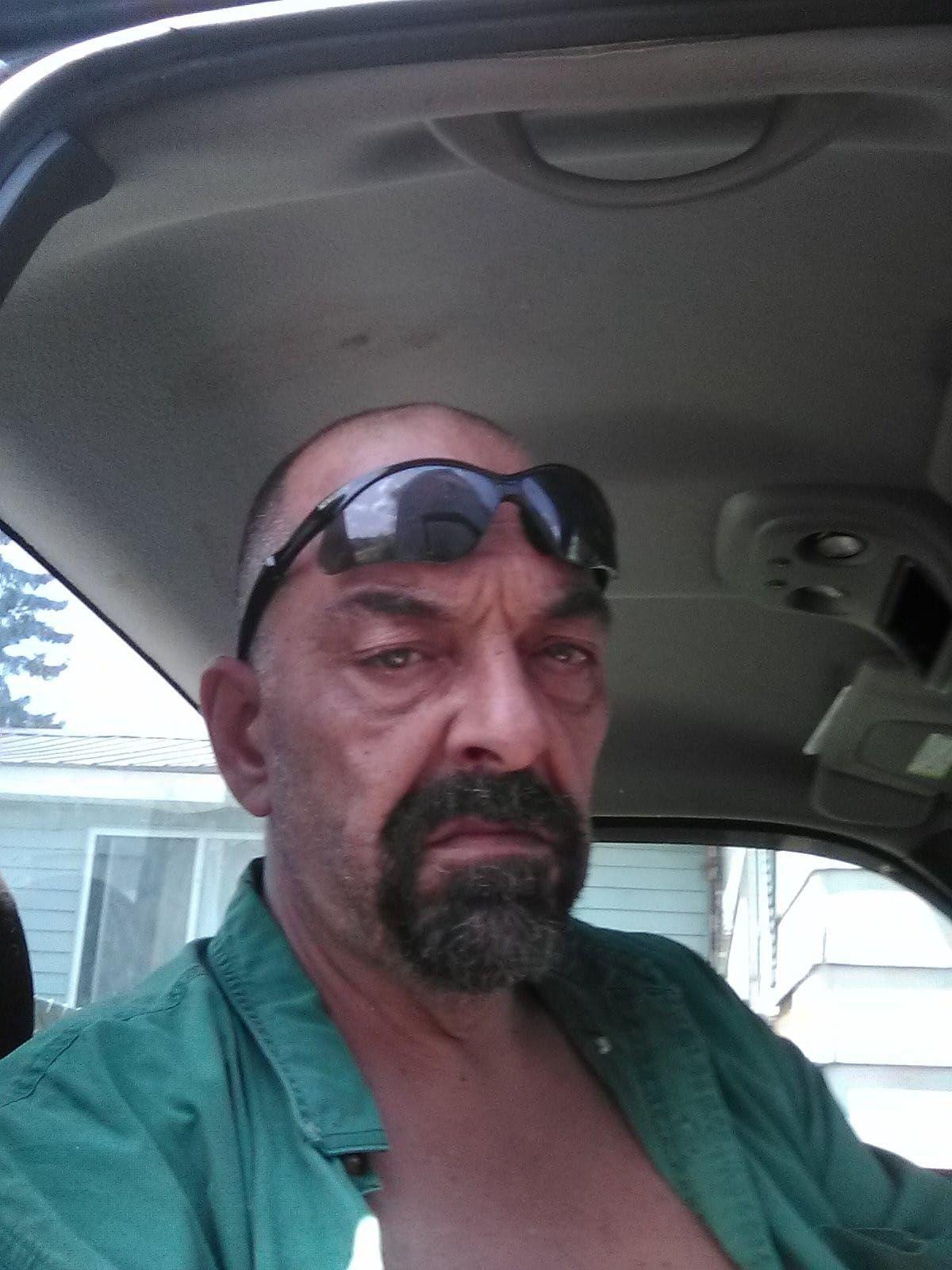 An arrest warrant had been issued for Bruce Carr, 48, of Manchester, KY related to the death and kidnapping of Elijah Rader. Carr was considered armed and dangerous 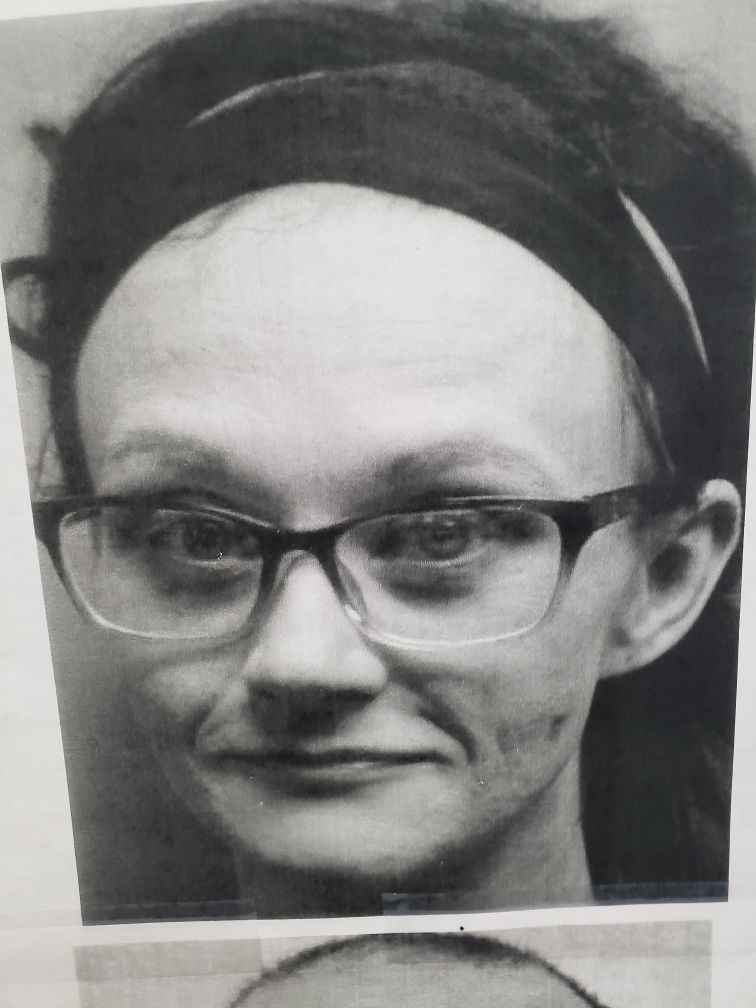 An arrest warrant had been issued for Melissa Gulley, 35, of Richmond, KY related to the death and kidnapping of Elijah Rader. Gulley was  considered armed and dangerous

As a result of an ongoing investigation, Jessie Gibson, 23 years old of Annville, KY has been charged with the Murder and Kidnapping of Jackson County resident Elijah Rader, 70, of Annville, KY.

According to their press release, KSP Post 7 is also seeking public assistance locating Bruce Carr, 48 years old of Manchester, KY. and Melissa Gulley, 35 years old of Richmond, KY. They are also being sought for Murder and Kidnapping in connection to the death of Elijah Rader. KSP advises that Carr and Gulley are considered to be armed and dangerous.

The Kentucky State Police, Richmond Post began conducting a death investigation following human remains being discovered in Jackson County this past weekend. The initial investigation indicates KSP Posts 7 was called just after 4:30 pm on Saturday March 21st, 2020, after a tip was received in reference to possible human remains that were in a rural part of Jackson County. The Kentucky State Police, Jackson County Sheriff's Office and the Jackson County Emergency Management Agency responded to the area of Old Island City Rd (which is in a rural part of Jackson County, near the Clay and Owsley County lines). As a result of the search, human remains were located and taken to the State Medical Examiner's Office in Frankfort for an autopsy and identification.

An autopsy was performed Sunday morning (March 22nd, 2020) and the human remains were identified to be Elijah Rader, 70 years old of Annville, KY. who has been missing since early this year.

On January 31, 2020, Elijah Rader was reported missing from his residence on Noe Road in Jackson County. A Missing Person Report was opened by the Jackson County Sheriff’s Office with assistance from KY State Police in Richmond and London. On February 5, 2020, the missing vehicle, which was owned by Elijah Rader, was recovered by the Florida Highway Patrol in Lake City, Florida. Three people who were in the vehicle were arrested for criminal charges from Florida. Two of those individuals were charged with the theft of Elijah Rader’s vehicle. Documents obtained from the Jackson County Circuit Court Clerk indicate that Sheriff Paul Hays had obtained an arrest warrant for Jessie Gibson on February 05, 2020 (Case #20-F-00041) alleging that Gibson took a 2007 H-3 Hummer belonging to Elijah Rader without permission. According to a uniform citation, this warrant was executed on March 21, 2020 and Gibson was relayed from Columbia County, Fla by prisoner transport to the Jackson County Detention Center. The following day (Mar 22nd, 2020), KSP Detective Ethan Lakes secured an arrest warrant that alleged that “on January 31,2020 at 2:30 PM in Jackson County, KY, Jessie Ray Gibson unlawfully, and with intent to cause the death of another person, caused the death of such person, when he and two (2) others did kill Elijah Rader. The arrest warrant also alleges that Rader was held against his will with intent to accomplish or advance the commission of a felony, or, to inflict bodily injury or to terrorize Elijah Rader and did later cause his death. This arrest warrant was executed the same day while Gibson was already in custody for the theft of the automobile.

The Jackson County Sheriff's Office and the Kentucky State Police Richmond and London Posts have been following up on leads and tips over the past two months. As KSP Detectives continue their investigation into what led to the death of Elijah Rader, more information may be released.

Gibson is being held in custody under a $250,000 cash bond in the Jackson County Detention Center in McKee.

Saved by the Bark

One shopper per household in all Bell County stores