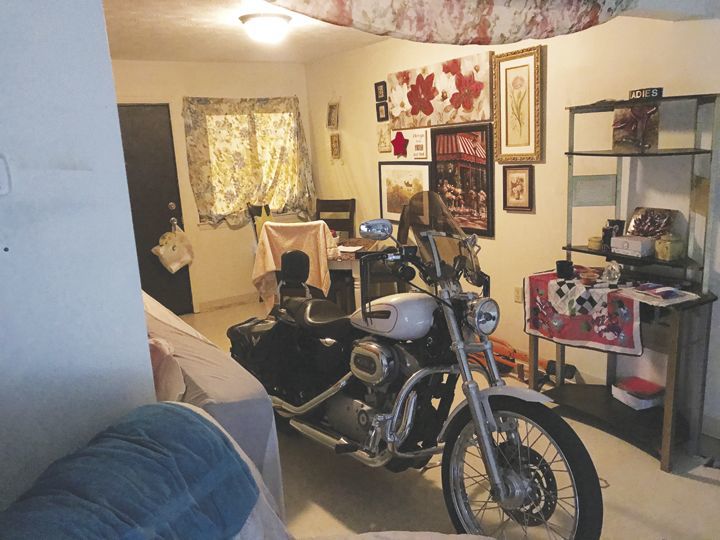 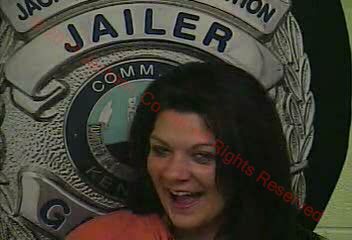 Caitlyn Cravey, 30, of McKee, KY was arrested and charged with "receiving stolen property under $10,000 and hindering prosecution or apprehension, 2nd degree 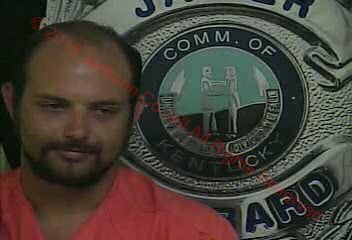 Jessie Gibson, 22, of McKee, KY was arrested and charged with burglary, 1st degree

On September 06, 2019 Jackson County Sheriff Paul hays received a call that Jesse Gibson, 22, of Mc Kee, KY was traveling on McCammon Ridge Road towards McKee driving a stolen Harley Davidson motorcycle. Sheriff Hays contacted Jackson County dispatch and advised them of the information. Dispatch subsequently advised all law enforcement of the traffic and Deputy Zachary Bryant, Deputy Bobby Edwards, and Officer Jonathan Sizemore went to the area to investigate. Officer Sizemore drove to Rocky Hill Heights and was advised that Gibson had went to a residence and parked the motorcycle inside apartment 130 and left with the occupant, Caitlyn Cravey, 30, of McKee. While Deputy Bryant was preparing a search warrant for the apartment, Officer Sizemore received a tip that Cravey was at Deer View Mart. Deputy Bryant and Officer Sizemore drove to Deer View Mart and made contact with Cravey. Cravey agreed to follow Bryant back to her apartment and let law enforcement look inside. After arriving at the apartment Cravey told law enforcement that Gibson had drove his motorcycle to her apartment and parked it inside. After getting consent to search the apartment, a 2008 Harley Davidson motorcycle was located in the living area. After running the motorcycle vehicle identification number (VIN) through the Jackson County dispatch, law enforcement determined that the motorcycle was stolen out of New Mexico just days prior. Cravey was arrested and taken to the Jackson County Detention Center where she was charged with receiving stolen property under $10,000 and hindering prosecution or apprehension, 2nd degree. After a tip the officers discovered Gibson at the Annville Car Wash apartments. Deputy Weaver and the KSP arrested Gibson and took him the the Jackson County Detention Cenetr where he was charged with burglary, 1st degree. Both Cravey and Gibson appeared in District Court on Monday, September 09th, 2019 before Judge Allen B. Roberts for arraignment. Both pleaded “not guilty” and a preliminary hearing was scheduled for September 19, 2019. Gibson is being held on $25,000 cash bond and more charges from New Mexico are anticipated. Cravey is being held on a $5,000 cash bond.