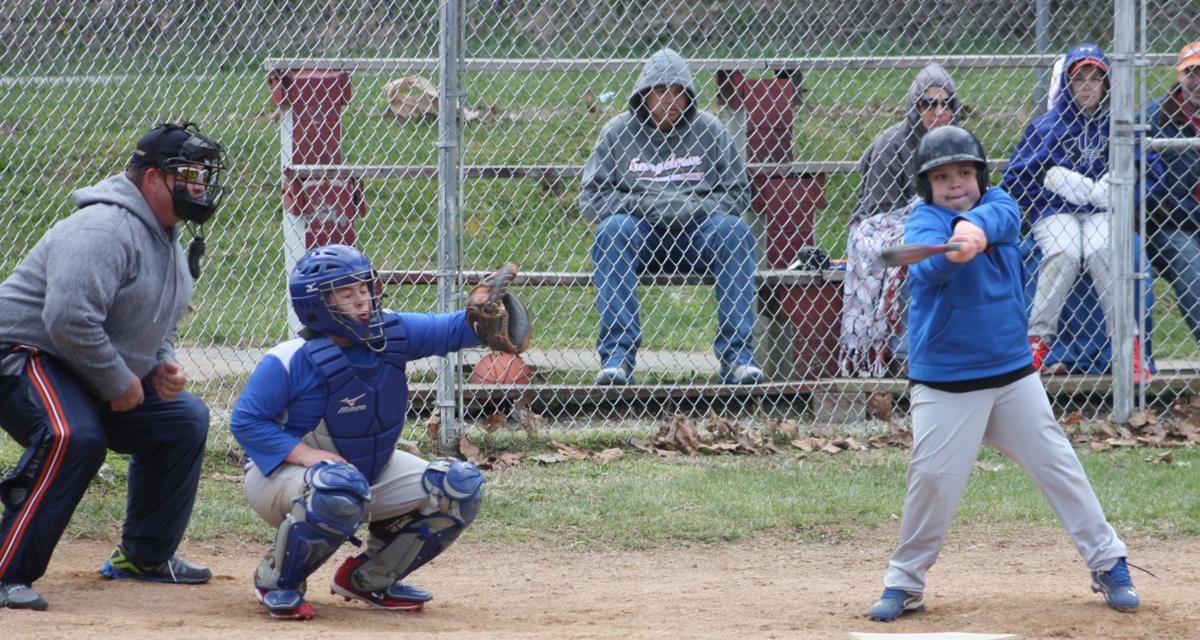 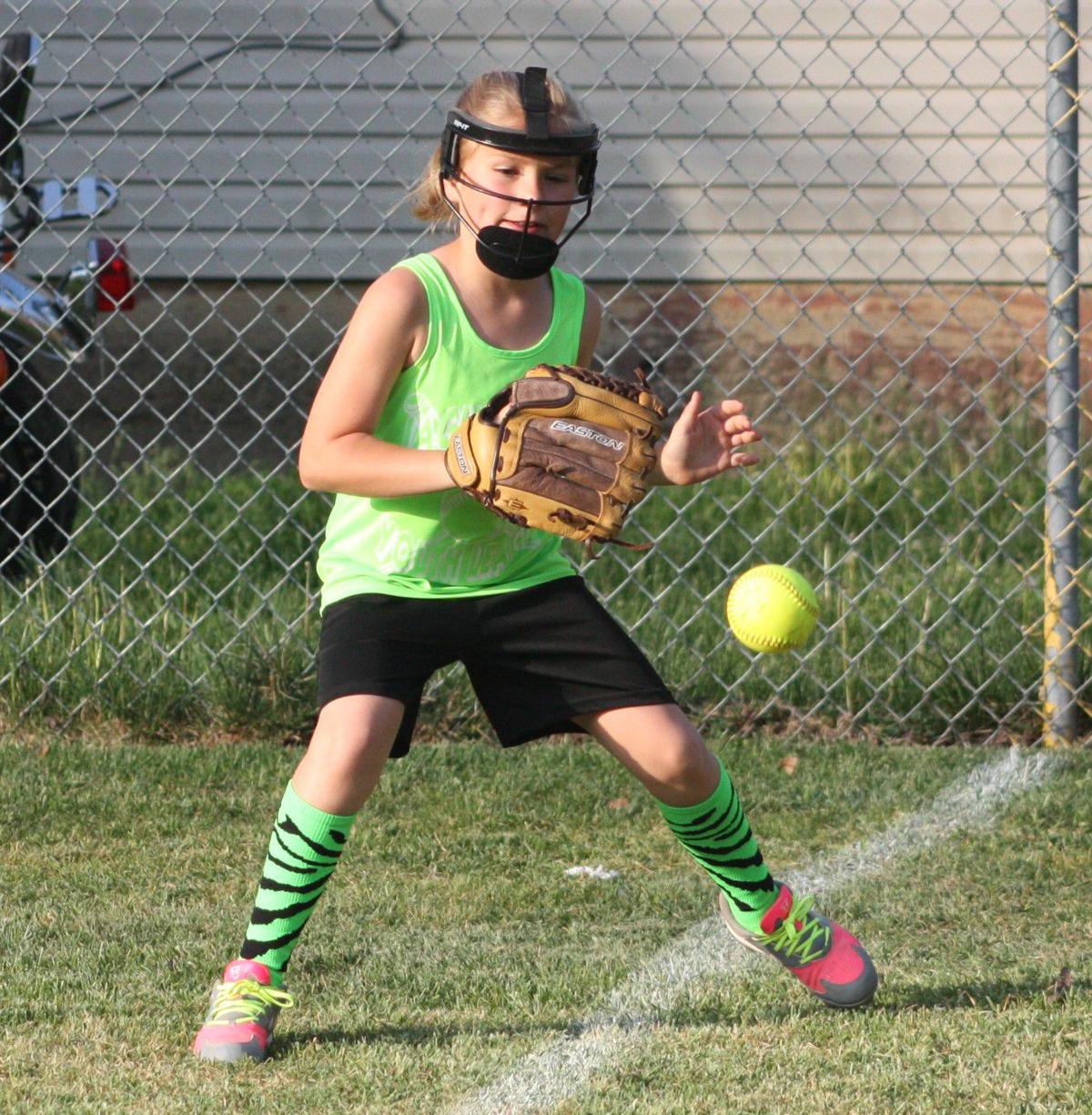 As bad as I hate to I’m going to end the girls Little league season with no more games due to the recent outbreaks in the county, we just don’t feel like it’s safe to finish the season.” The Boys Little League Coordinator, Robby Thomas reported on Social Media on Thursday, August 27th, 2020, “Little league is officially over thank you to everyone who played a part in what I consider to be a successful season. I hate it had to end this way but with the current situation in our county I think it’s for the best.”

As school resumes online this week, the JCHS has already documented at least one student athlete and one student that have tested positive for coronavirus. In addition, one teacher has stated she has tested positive as well. These individuals have mild symptoms and are quarantining at home. Jackson County also saw its 15thCOVID-19 related death last week (August 20, 2020) with the passing of an 89 year old male. As of press time, Jackson County has reported 133 confirmed cases, 7 active cases, 111 recovered cases, 15 deaths and 48 probable cases.