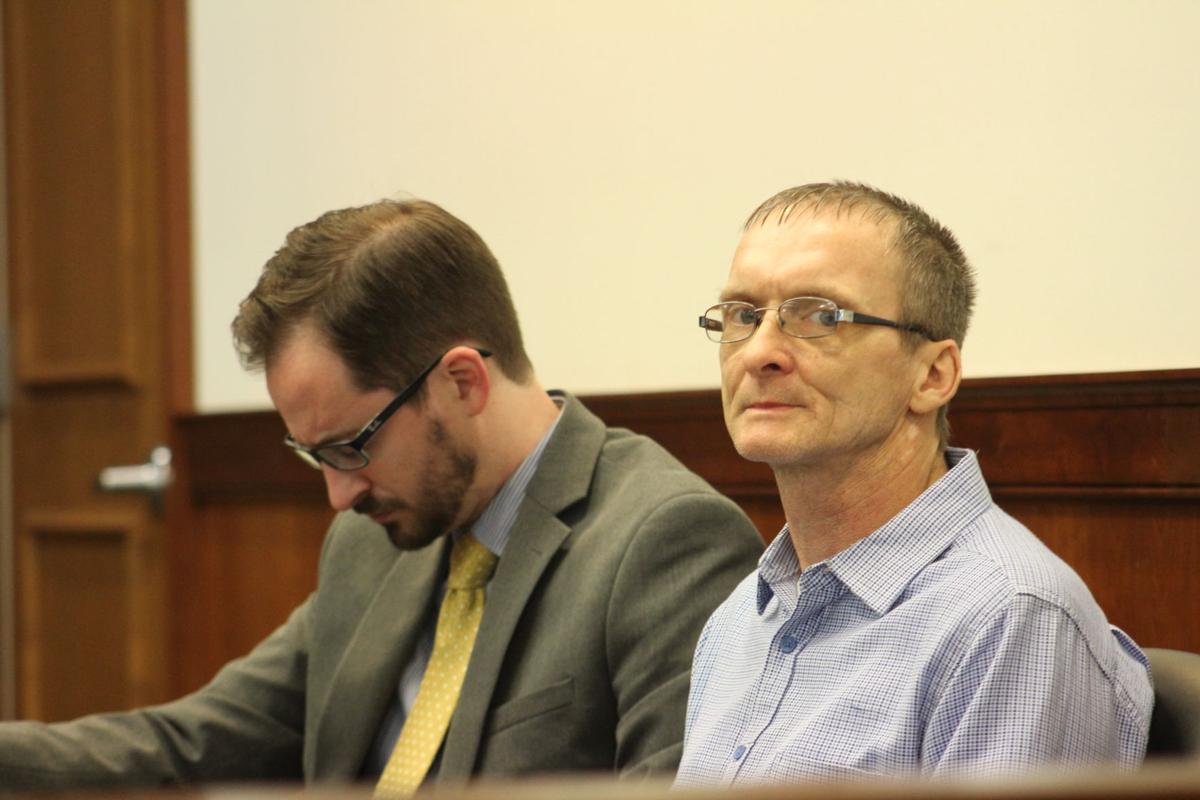 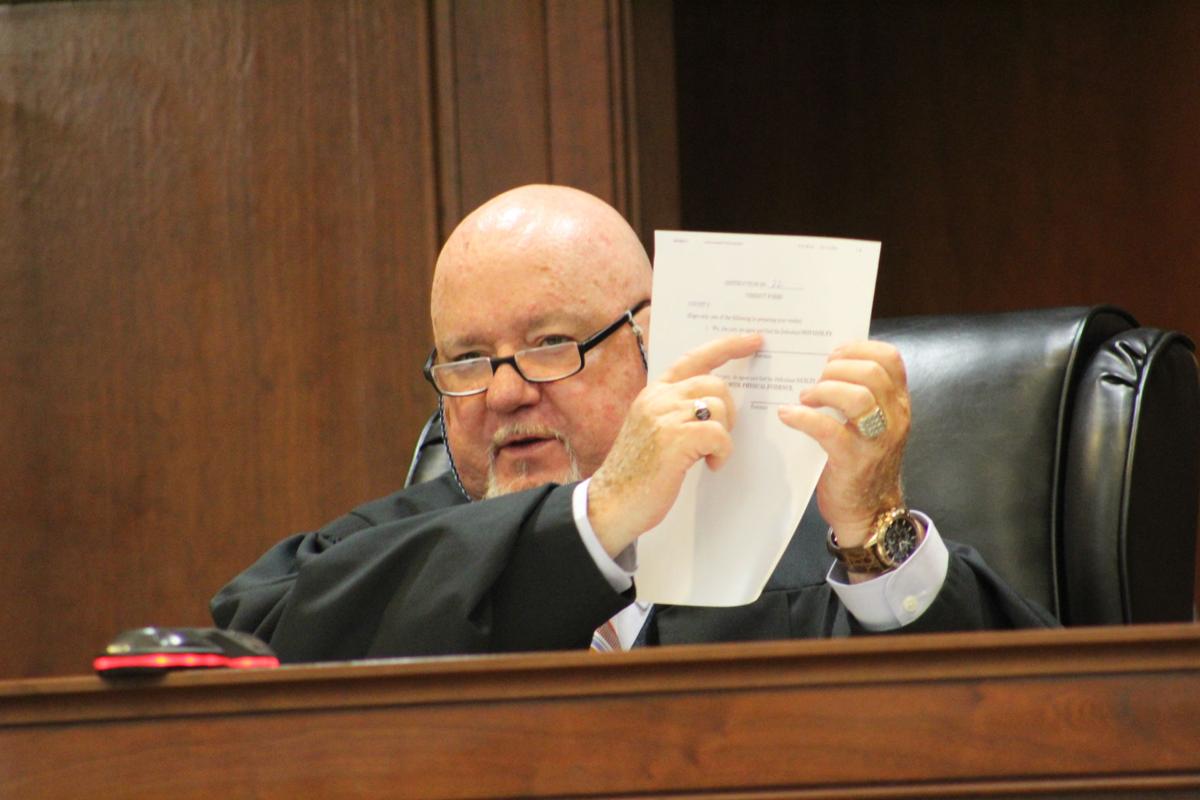 On February 13, 2020 a jury found Bobby Hammonds guilty on two counts of “complicity to commit murder” and guilty of tampering with physical evidence in the deaths of Joey Marcum and Whitney Venable. They found him “not guilty” on two charges of “abuse of a corpse” and “not guilty” on a charge of arson, 2nd degree. For the purpose of sentencing, Hammonds appeared in open court before Judge Oscar Gayle House via SKYPE with his counsel. This would have normally be done as an in-person court appearance; however, the current COVID-19 pandemic has forced the courts to utilize other protocols to minimize risks. Hammonds was sentenced to 50 years in prison for each charge of “complicity to commit murder”. These prison terms will be served concurrent with one another. Hammonds was also sentenced to 5 years concurrent for his conviction of tampering with physical evidence.

The double homicide trial for Bobby Lynn Hammonds, 41, of McKee, KY convened on February 10, 2020 and lasted four (4) days. The court heard testimony from 21 witnesses before the trial concluded on February 13, 2020 with verdicts.

In 2018 a grand jury indictment implicated Bobby Hammonds and Terry Lee Hammonds, 42, of McKee in the deaths of Whitney Sparks Venable, 28, and Joey Ray Marcum, 35. Both were found dead in a burned car on Rock Lick Road on December 28th, 2017. Bobby Hammonds was arrested on the afternoon of Friday, April 27th, 2018 and lodged in the Jackson County Detention Center, charged with two counts of “Murder”. Terry Hammonds eluded capture for a couple of weeks but was subsequently arrested on May 11th, 2018. Both remain in custody at the Jackson County Detention Center.

According to the complaint warrant (#E05510003138872) filed in the Circuit Court Clerk’s office on April 30th, 2018, KSP Detective Adam Hall states that Bobby Hammonds murdered Joey Marcum and Whitney Venable by shooting both of them with a 30-30 rifle. The grand jury indictment against Bobby Hammonds alleges: 2 counts of murder (one for each victim), one count of Tampering with Physical Evidence (alleged attempts to destroy, mutilate, conceal, remove or alter a firearm which he knew was evidence and would be produced in an official proceeding, with the intent to impair its availability at trial), 2 counts of “abuse of a corpse” (one for each victim), and one count of arson, 1st degree for starting the fire meant to destroy or damage the vehicle occupied by the victims.

The jurors were instructed that they could return several different verdicts regarding the deaths of Marcum and Venable including: 1) not guilty, 2) murder, 3) complicity to commit murder, or 4) facilitation to commit murder, 5) manslaughter, 1st degree, 6) manslaughter, 2nd degree, or 7) reckless homicide. However, Prosecuting Attorney Harold Rader maintained that they really had only two choices based on the evidence. If the jury thought Bobby Hammonds pulled the trigger on one or both victims then the charge must be murder. If they thought he provided the gun and the ammunition and assisted someone else then the charge must be “complicity to commit murder”. In other words, did they think Bobby Hammonds was the “trigger man” or not. According to Greta Hammond’s testimony, Bobby had claimed he was the trigger man. Rader stressed that the jurors speak for the victims and represent the conscience of the people of Jackson County. He asked them to return a verdict of “murder” for both victims. However, he pointed out that the punishment is the same for verdicts of “murder” and “complicity to commit murder”.

Terry Hammonds has a scheduled to appear in court on June 02nd, 2020 for a pre-trial conference. This hearing was initially scheduled for May 05, 2020 but was postponed due to the courts taking precautionary measures regarding the COVID-19 pandemic.