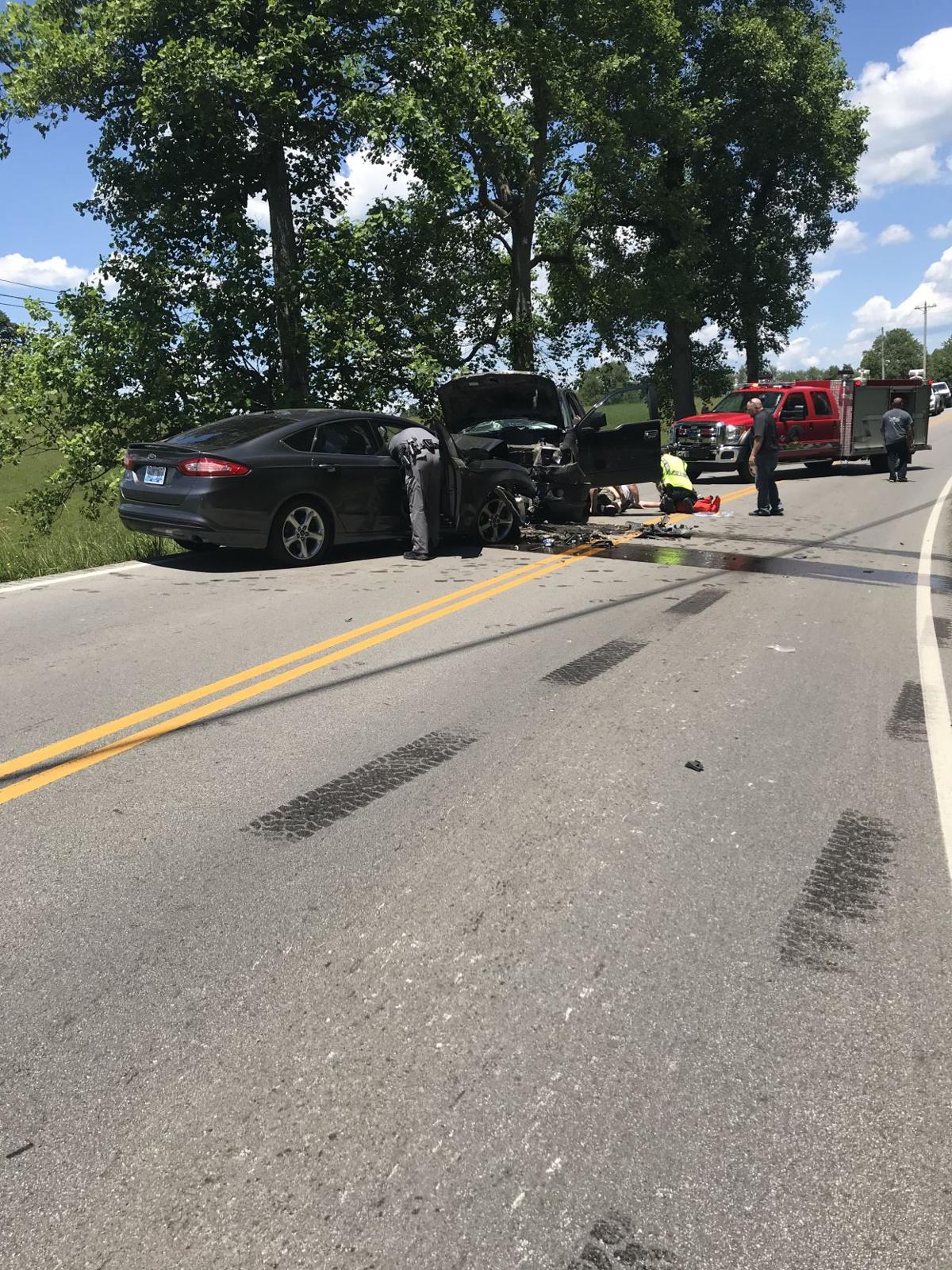 The KSP and Jackson County Sheriff's Office responded to the scene of a serious accident on US 421 last Saturday. Three individuals were airlifted to the hospital and one person was charged with DUI and driving on a suspended license. 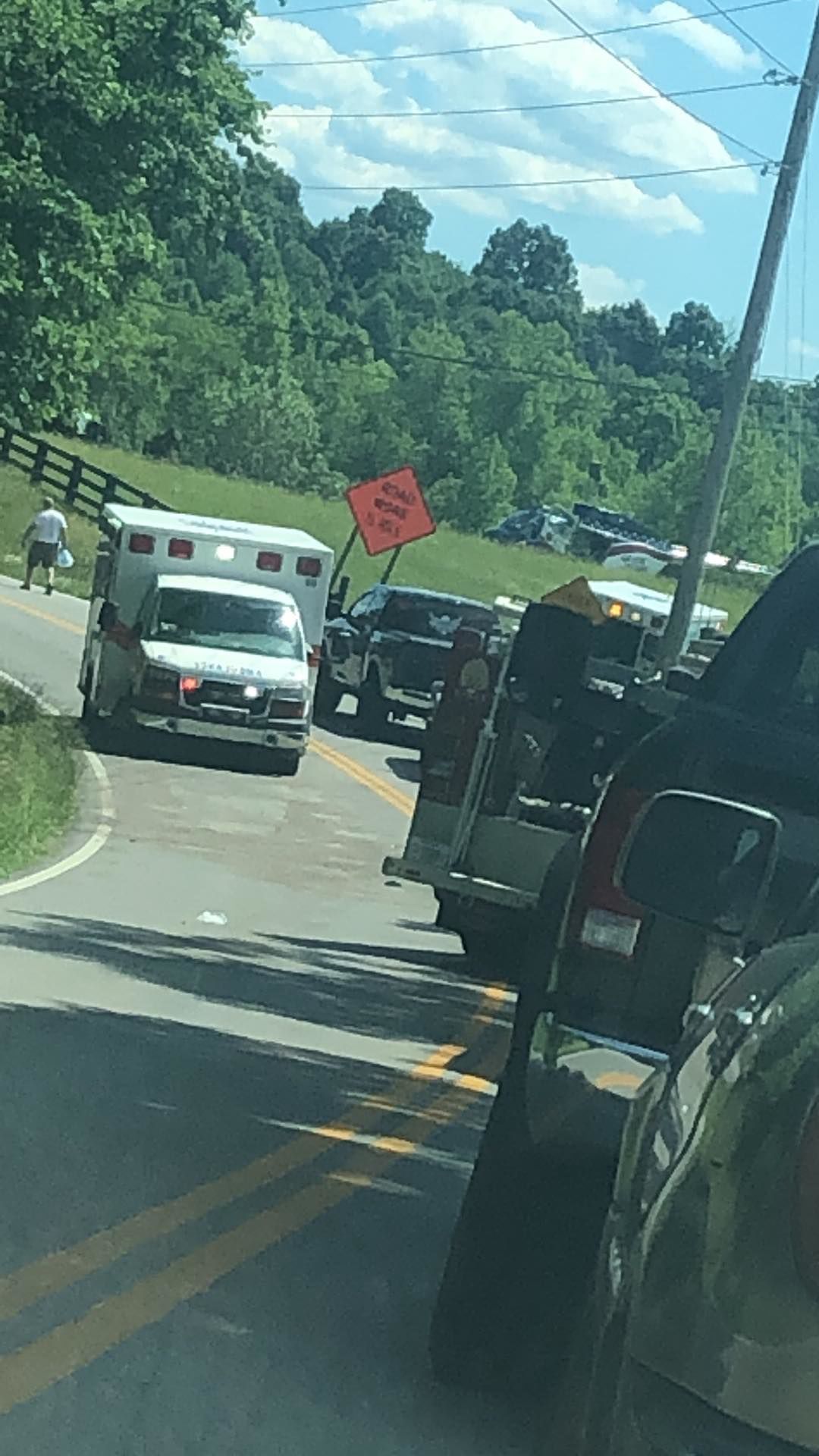 The Kentucky State Police, Richmond Post is investigating an injury collision that occurred just before 2:00 pm on Saturday, June 13th, on US 421 in Jackson County. The initial investigation indicates, a 2016 Ford Fusion, operated by Lisa Cotton, 45 years old of Tyner, KY, was traveling north on US 421, when she lost control of her vehicle. Cotton crossed the center line and collided with a 2006 Ford F-150, operated by Jamie Spicer, 41 years old of Beattyville, KY, who was traveling south.

As a result of the collision, Lisa Cotton, Jamie Spicer and one of her passengers were air-lifted from the scene to University of Kentucky Hospital, with non-life threatening injuries.

A uniform citation filed by the Kentucky State Police with the Jackson County Circuit Court Clerk states that the Jackson County Dispatch had notified law enforcement of a reckless driver possibly under the influence on US 421 North. Prior to making contact with the alleged reckless driver, Trooper Shane Bowling was dispatched to the scene of the vehicle collision with injuries on US 421. Upon arrival Trooper Bowling reported that when he spoke with Ms. Cotton she admitted to taking Soboxone and Klonopin earlier that day. Upon searching the vehicle Trooper Bowling discovered a pill bottle containing Buprenorph-Naloxone 8mg/2mg. The bottle was filled on 6/12/2020 with an original count of 56 pills. Upon counting the pills it was found to only have 34 remaining. Witnesses stated to Trroper Bowling that Ms. Cotton had crossed the center line twice prior to colliding with Spicer in the oncoming lane. Ms. Cotton was unable to perform standard field sobriety tests due to impacts of the collision. However, she was reprtedly alert and oriented and was read implied consent. She refused to contact an attorney and submitted to a blood draw. Ms. Cotton was cited and released for medical treatment. Lisa Cotton was charged with Operating a Motor Vehicle Under the Influence Alcohol / Drugs .08 1st Offense and Operating on Suspended Operator's License. A court date was scheduled for July 27, 2020.

The ongoing investigation is being conducted by KSP Post 7 Trooper Shane Bowling. He was assisted on scene by Jackson County Sheriff's Office and Pond Creek Fire Department.

BREAKING NEWS: one sent to hospital after knife incident at courthouse