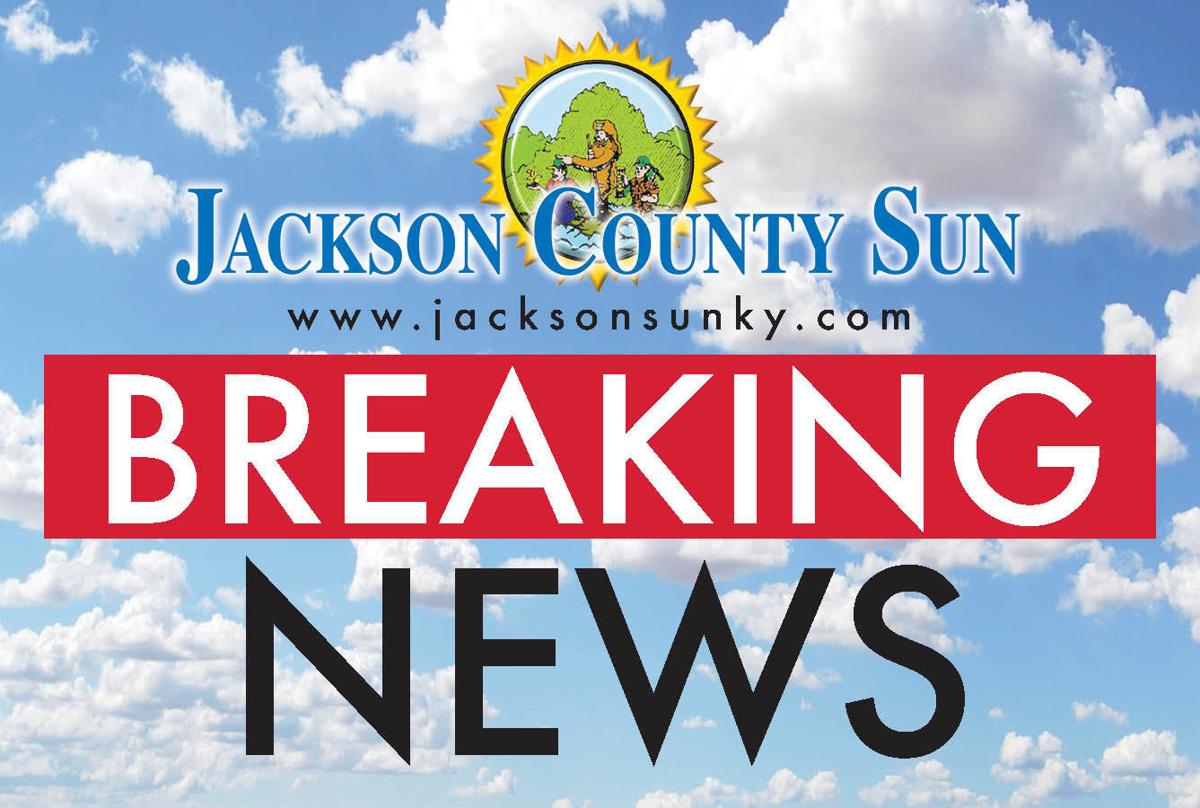 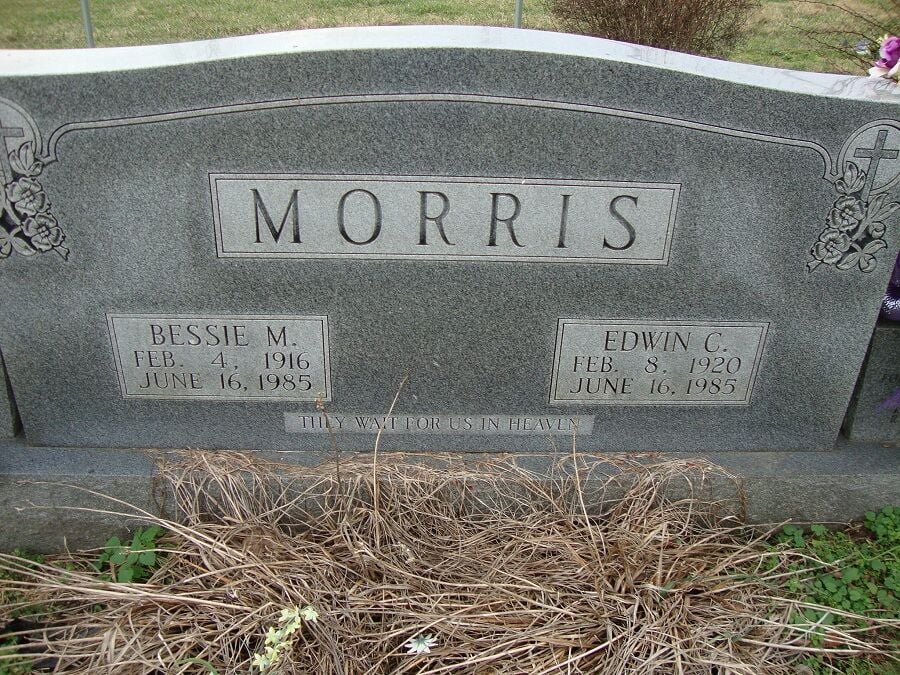 The Kentucky Supreme Court has ruled that a lower court ruling will stand when it denied a motion by a convicted killer to conduct DNA testing on hairs found at the home of his murder victims. The lower court had ruled that there was extensive evidence that the additional DNA testing would not undermine. The case involves Benny Lee Hodge, who was convicted and sentenced to death for the 1985 murders of Bessie and Edwin Morris in Jackson County. Hodge, along with two other men, Roger Epperson and Donald Bartley, went to the Morris’ home to rob them. Hodge and Epperson tied up the couple and shot them to death during the robbery. Hodge filed a motion with the Laurel Circuit Court to have DNA testing conducted on seven hairs found in the Morris’ home. According to court documents, Hodge wanted the hairs tested to see if they belonged to Bartley.

Bartley testified against Hodge in his trial. In its briefing, the Kentucky Supreme Court said Hodge was trying to cast doubt on Bartley’s testimony by showing he lied about being outside the home, acting as a lookout, when the murders took place.

The Laurel County Circuit Court ruled there was extensive evidence, separate from Bartley’s testimony, proving Hodge shot and killed Bessie and Edwin Morris and that testing the hairs would have no bearing on his conviction. On Thursday, the Kentucky Supreme Court upheld that decision. The Kentucky bSupreme Court wrote: “Under KRS 422.285, a person convicted of a capital offense may be entitled to DNA testing of certain evidence.  In this case, we must decide whether the Laurel Circuit Court erred in denying Benny Lee Hodge’s motion for DNA testing with respect to hair found at the residence of Bessie and Edwin Morris, for whose June 1985 murders, burglary and robbery, Hodge was convicted and sentenced to death.  Based on the extensive record in this case, we hold that the trial court did not err and therefore affirm its Order denying Hodge’s motion.

On June 16, 1985, Edwin and Bessie Morris were murdered in their home in Gray Hawk, Jackson County, Kentucky. Edwin Morris’s body was found lying on the kitchen floor, gagged, with his hands tied behind his back, and with a pillow near his head. Bessie Morris’s body was found on a bed in the bedroom with her hands tied behind her back and her feet tied together. A pillow was also found near her body.The medical examiner testified that Edwin Morris had been shot twice, once in the forehead and once in the right side of the head, and that either wound would have been fatal. One bullet was recovered from his body; the other had passed through his body. The examiner testified that even if the bullet wounds had not been fatal, Mr. Morris would have suffocated from the gag. Bessie Morris died of two gunshot wounds to the back, both of which were fatal, but death did not immediately result from either. One bullet was recovered from her body and the other had passed through her body. A ballistics expert testified that one of the two bullets recovered from the victims bodies was definitely a .38 caliber bullet and the other was either a .38 caliber or a .357 magnum caliber. Both bullets had been fired from the same weapon, which could have been either a .38 caliber or a .357 caliber handgun. Two additional bullets were recovered from the crawl space under the kitchen floor where Edwin Morris’s body was found and a third from the box springs of the mattress on the bed where Bessie Morris’s body was found. The ballistics expert testified that these were all 9–mm Lugar bullets, which appeared to have been fired from a semi-automatic pistol; and that at least two of the bullets were fired from the same weapon and the third could have been fired from the same weapon. The two pillows found near the bodies contained large holes surrounded by gunshot residue consistent with a bullet being fired through each pillow to muffle the sound. [Hodge] was first tried, convicted and sentenced to death for these murders in 1987. The convictions were vacated on a confession of error by the Commonwealth, i.e., that the trial judge had not conducted individual voir dire on the issue of pre-trial publicity. See Morris v. Commonwealth, Ky., 766 S.W.2d 58 (1989). Donald Bartley had been a witness for the Commonwealth at the 1987 trial and a redacted transcript of his testimony was read to the jury at the 1996 trial. According to Bartley, he, [Hodge]and Roger Epperson went to the Morrises’ residence with the intent to commit robbery. [Hodge]was armed with a .38 caliber handgun and Epperson with a 9–mm pistol. [Hodge]and Epperson went to the door and were admitted by Mrs. Morris. Bartley stayed outside to keep a lookout, but was able to view some of the proceedings through a patio door. He saw both [Hodge]and Epperson brandish their weapons, then knock Mr. Morris to the kitchen floor. Bartley then heard shots, following which [Hodge] and Epperson came out of the house with a sack full of money and their pockets stuffed with more money. A subsequent count revealed they had stolen $35,000.00 in cash from the Morrises. They also stole a diamond cluster ring, a set of diamond earrings, and a .38 caliber handgun.

Later, they disassembled the 9–mm pistol, wiped all three handguns clean of fingerprints, and threw them from a bridge into a river in the Daniel Boone National Forest. They then burned [Hodge]’s blood-stained shirt and tennis shoes.[Hodge]’s former wife, Sherry Hamilton, testified at the 1996 trial that [Hodge]told her that he and Bartley (not Epperson) had entered the Morrises’ residence and that he shot Edwin Morris following a scuffle which ensued when Morris reached for a gun on the refrigerator. Bartley then took Bessie Morris into the bedroom and shot her. When Bartley emerged from the bedroom, [Hodge]asked him if Mrs. Morris was dead and Bartley replied that he thought she was; whereupon [Hodge]went into the bedroom and shot Mrs. Morris again to make sure she was dead. Hamilton testified that [Hodge]usually carried a .38 caliber handgun and that Bartley usually carried a 9–mm handgun. She also testified that [Hodge]gave her the diamond ring and earrings and that she subsequently sold them to a “fence” in Tennessee.

Hodge was also sentenced to death for another murder in 1985 in Letcher County.

Loopholes saddle some with surprise bills for COVID-19 tests