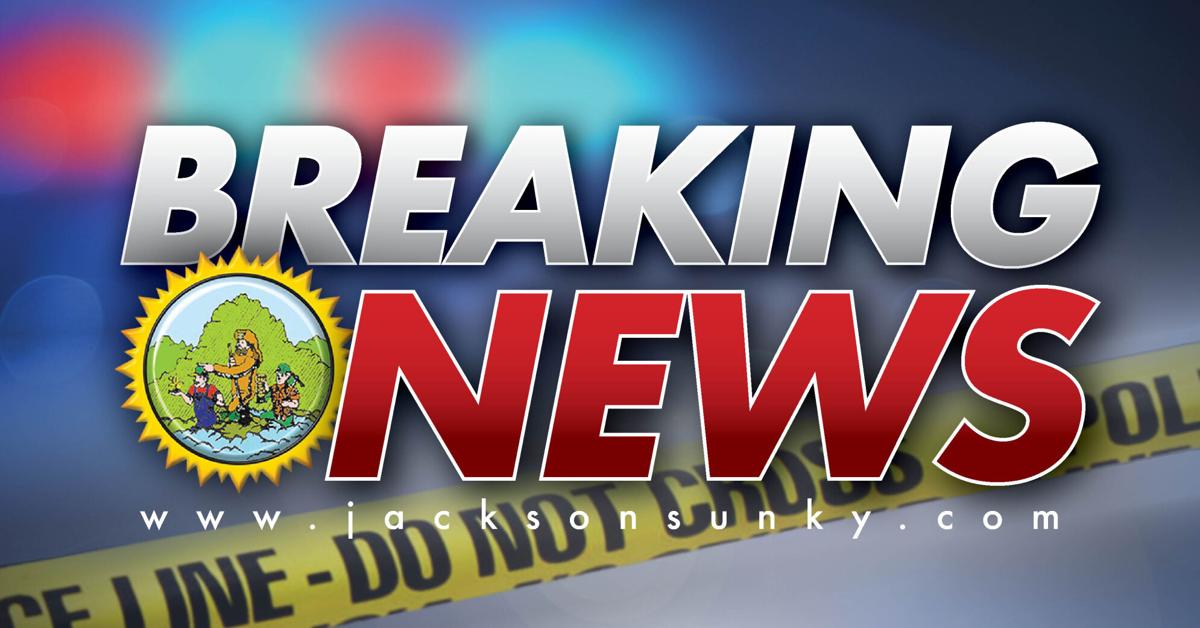 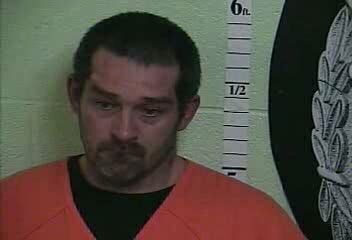 On New Years Day Deputy JR Weaver initiated a routine traffic stop on a 2006 G6 Pontiac being operated by Ronnie Pierce, 37, of McKee, KY. While running his information through the Jackson County Dispatch to verify proof of insurance it was determined that Pierce had an outstanding active bench warrant from Estill County.

Deputy Weaver executed an arrest for the active bench warrant and conducted a search. Deputy Weaver discovered and secured a Springfield Armory pistol and an Anderson Manufacturing rifle. His search also revealed a large amount of suspected methamphetamine inside a black plastic box located in the center console of the vehicle. Deputy Weaver also discovered a small amount of marijuana and a glass pipe inside the glove box compartment.

Upon further investigation Deputy Weaver also found what appeared to be a ¼ in X ¼ in red, green, and blue square piece of material which was believed to be acid or LSD wrapped up inside a JD brand rolling paper located inside the black plastic box where the suspected methamphetamine was discovered. The item was so small it was almost overlooked according to the uniform citation. The substance was sent to the Kentucky State Police Regional Crime lab for positive identification.

Pierce appeared in District Court on Monday for arraignment on charges of 1st degree possession of CS/LSD, 1st offense; operating on a suspended/revoked operators license; trafficking in Controlled Substance, 1st offense (>= 2 grams of Methamphetamine); failure to register transfer of motor vehicle; failure of owner to maintain required insurance/security 1st; and possession of marijuana.

Pierce entered a plea of “not guilty” to all charges. A preliminary hearing was scheduled for January 11, 2021. Pierce is being held on a $10,000 cash bond while he awaits the next court appearance. The court also determined Pierce was a danger to himself or others.