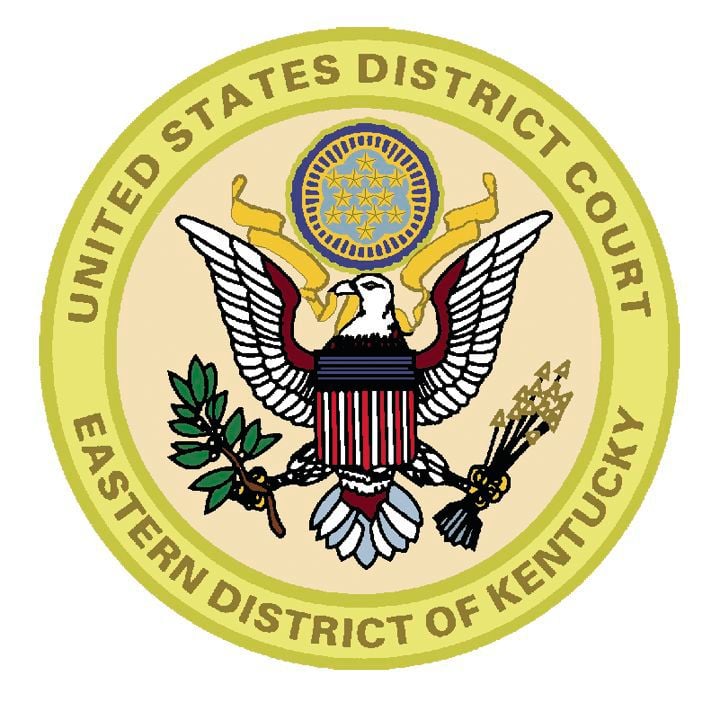 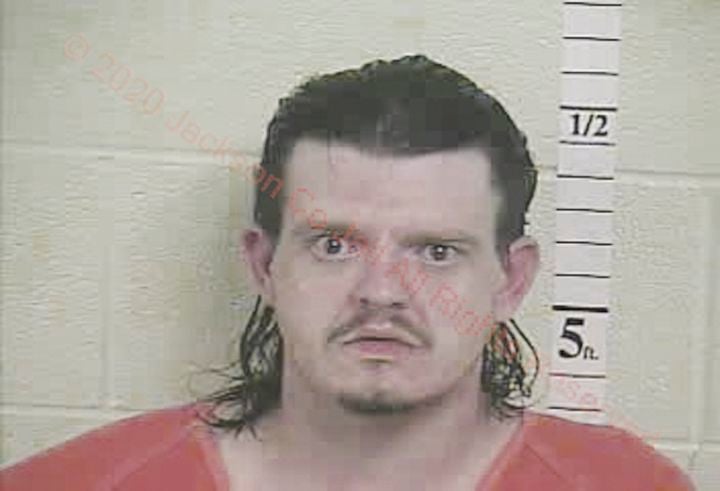 Mitchell Peters, 36, of Gray Hawk was sentenced in Federal Court to 130 months in prison on drug and firearms charges

It has been reported that Mitchell Peters, 36, of Jackson County, KY was sentenced to 130 months on Tuesday by U.S. District Court Judge Robert E. Wier. Peters had previously admitted guilt to possessing methamphetamine with the intent to distribute and possession of a firearm in furtherance of drug trafficking. According to his plea agreement, Peters agreed that on April 6, 2018, he was stopped by Kentucky State Police personnel in Jackson County, and found in possession of approximately 100 grams of a methamphetamine mixture, scales, baggies, and a loaded .380 caliber pistol. Peters is a convicted felon and was prohibited from possessing a firearm. Peters pleaded guilty in September 2019.

Under federal law, Peters must serve 85 percent of his prison sentence and will be under the supervision of the U.S. Probation Office for five years. “Methamphetamine trafficking and firearms are a recipe for violence,” said Robert M. Duncan, Jr., United States Attorney for the Eastern District of Kentucky. “Prosecuting armed methamphetamine dealers, like the defendant, helps protect the public and is a focused priority for our Office.”

The investigation was conducted by ATF and Kentucky State Police. The U.S. Attorney’s Office was represented by Assistant U.S. Attorney Jason Parman. This is another case prosecuted as part of the Department of Justice’s “Project Safe Neighborhoods” Program (PSN), which is a nationwide, crime reduction strategy aimed at decreasing violent crime in communities. It involves a comprehensive approach to public safety — one that includes investigating and prosecuting crimes, along with prevention and reentry efforts. In the Eastern District of Kentucky, U.S. Attorney Robert Duncan Jr., coordinates PSN efforts in cooperation with various federal, state, and local law enforcement officials. This case is also part of Project Guardian, the Department of Justice’s signature initiative to reduce gun violence and enforce federal firearms laws. Initiated by the Attorney General in the fall of 2019, Project Guardian draws upon the Department’s past successful programs to reduce gun violence; enhances coordination of federal, state, local, and tribal authorities in investigating and prosecuting gun crimes; improves information-sharing by the Bureau of Alcohol, Tobacco, Firearms and Explosives when a prohibited individual attempts to purchase a firearm and is denied by the National Instant Criminal Background Check System (NICS), to include taking appropriate actions when a prospective purchaser is denied by the NICS for mental health reasons; and ensures that federal resources are directed at the criminals posing the greatest threat to our communities.