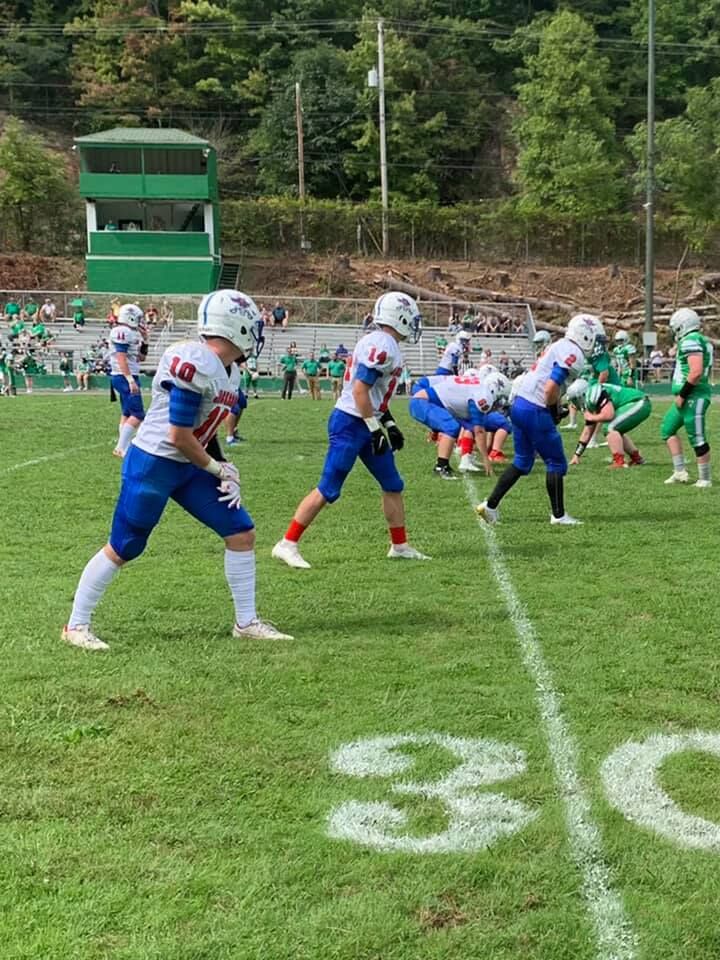 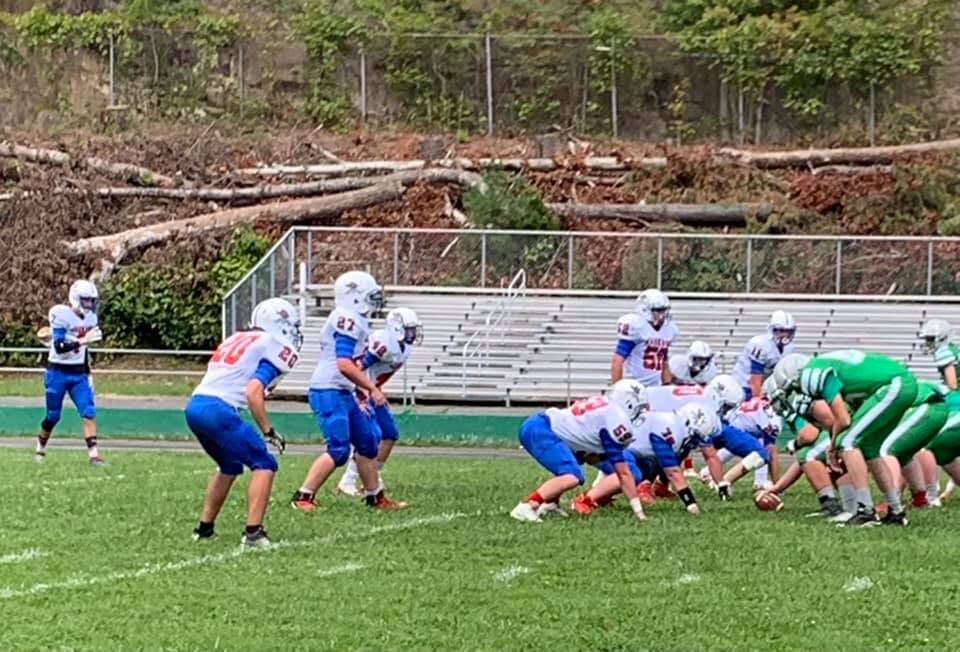 Generals Head Coach Hallock and the Jackson County Generals are using the difficult circumstances of this season to lay the groundwork for years to come. Last year the Generals were only able to play five of eight scheduled games. They finished the season with a 1-4 record. This year it has also seen a rough start highlighted by cancelations in three of the Generals’ first four games. Despite that reality, coaches are using it as a catalyst to mentor young men.

“Ever since dead period we’ve come back and we’ve been at it back to back to back each day trying to get a little better,” reported senior left tackle Samuel Velasco.

Entering his second year as head coach, John Hallock understands the improvements necessary on and off the field. Hallock reported, “Quite frankly we have to be mentally tough. Football is a very difficult sport, you have to be mentally tough to play. Getting our mental toughness, plays and scheme, those things are important but technique, effort and attitude, things that we can control and we need to keep getting better and better. If we want to be a successful program we have a long way to go, though we’re nowhere near where we need to be we’re not where we were either. We just have to keep making progress and keep digging,” reported Coach Hallock. “We’re trying to build a culture here of mental toughness, and there’s a lot of people who are struggling,” Jackson County Coach John Hallock reported. “Missing high school football games, as difficult as that can be, it’s also a platform and an opportunity for us as coaches to really teach how to prepare even if things don’t go your way.” “We’re just trying to teach the same principle. We try to teach character, we try to teach discipline,” Hallock reported. “And we just try to teach how you prepare mentally for something that you may not know will come.”

After concerns regarding COVID-19 resulted in the cancellation of last Friday night’s game against Lynn Camp, the Generals were lucky to be able to schedule a Saturday game against Jenkins (after the latter re-scheduled a later game to fit them in). Although the home game was cancelled and the replacement game was on the road that did not put a damper on the atmosphere leading up to Saturday.

“Our kids have been coming and working and they just want to play,” Jackson County Principal Brian Harris reported. “Thankful this weekend that Jenkins was able to move a game and we are going to have to travel there, but we are going to be able to play a game this Saturday. So I’m excited for the whole team.”

Hallock continues to emphasize stepping back and being thankful for another day.

“When you got certain people that are fighting for their life, Coach Matney at Johnson Central, I believe there was an assistant coach in Greenup and and family members,” Hallock reported. “And there’s people that are really struggling over this, so I think what it does is it kind of puts everything in its proper perspective. Tomorrow’s not guaranteed for anybody.”

The team travelled to Jenkins and was able to come away with an impressive victory winning by a final score of 44-8. Coach Hallock reported, “Great effort today! Considering everything you guys have been through to go on the road 2.5 hours away at Jenkins and get a 44-8 win is awesome!”