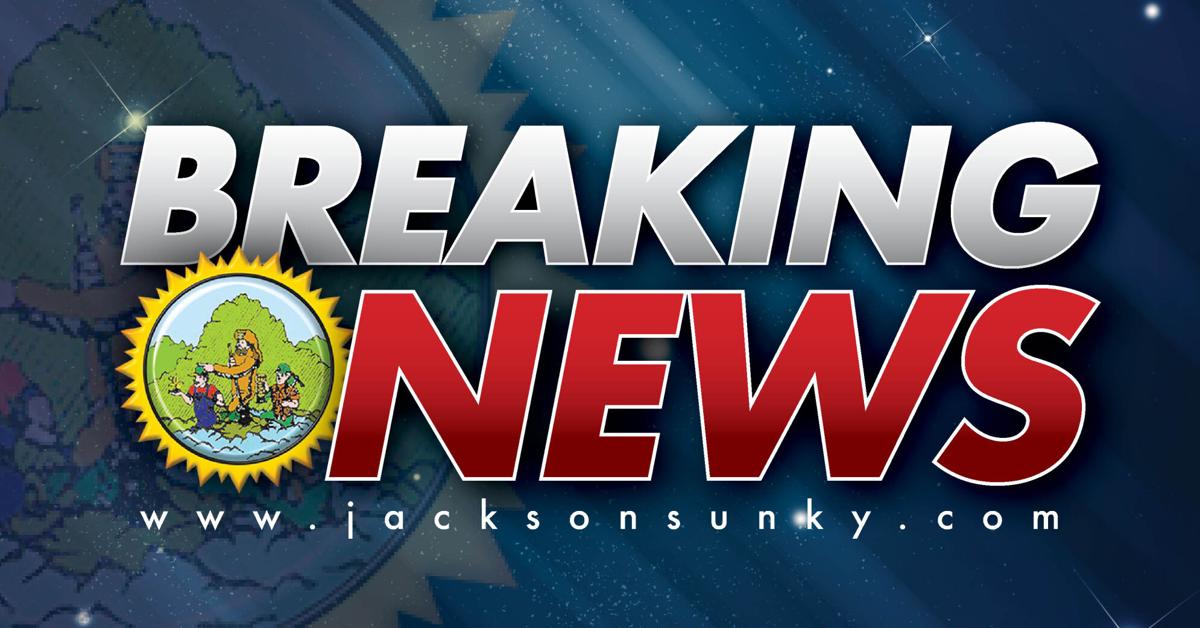 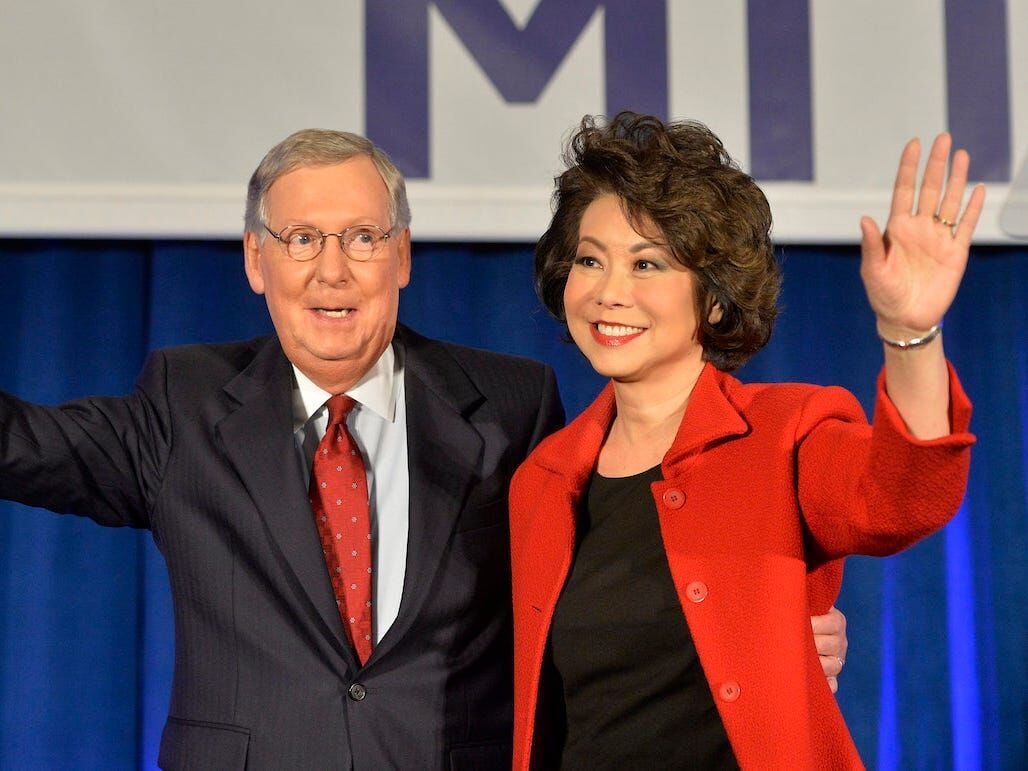 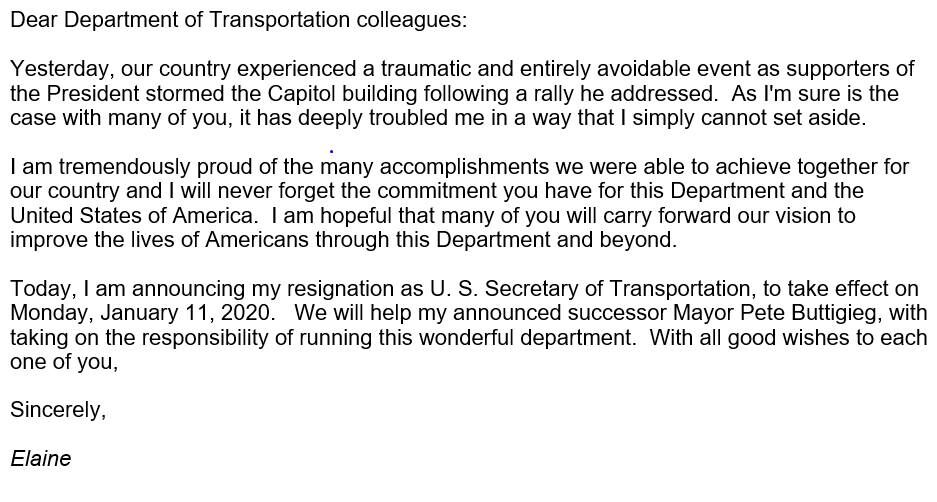 It is being reported that Transportation Secretary Elaine Chao (wife of Kentucky Senator Mitch McConnell) is resigning, a White House official and a person familiar with the situation reported.

There have been several resignations (including former White House Chief of Staff Mick Mulvaney) following the chaos of Wednesday's insurrection activity during the counting of the Electoral College votes. However, Chao is the first Cabinet member to leave in wake of President Donald Trump's response to a mob of his supporters breaching the US Capitol.
In a statement to the agency she led, Chao wrote that she was "deeply troubled" by the events at the Capitol building.
"It has been the honor of a lifetime to serve the U.S. Department of Transportation," she tweeted on Thursday.
"I am tremendously proud of the many accomplishments we were able to achieve together for our country and I will never forget the commitment you have for this Department and the United States of America," her statement continued.
A veteran of Republican administrations and the wife of the Senate Majority Leader Mitch McConnell, Chao came into her post with a focus on reviving the nation's crumbling infrastructure.
We need your support

From Knox County to the Capitol

Booze vs BMI? 1 in 4 Kentuckians would choose alcohol over exercise in January 2021, reveals poll.

One head light leads to arrest