You have permission to edit this article.
Edit
Subscribe
Our Publications
Home
News
Sports
Opinion
Digital
Announcements
Classifieds
Advertise with Us!
e-Edition 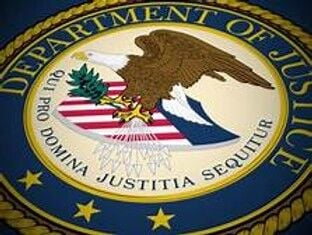 According to Combs’ guilty plea agreement, on July 16, 2020, Kentucky State Police law enforcement responded to an investigation regarding suspected marijuana plants.  At the location, Combs confronted one of the officers with a stainless-steel, loaded revolver pistol. When the officer told Combs to lower his pistol, he refused, ran away, and hid the pistol. The pistol was subsequently recovered as evidence.  Combs further admitted to cultivating over 50 marijuana plants on the property that was part of the investigation.

Combs was indicted in October 2020.

The investigation was conducted by ATF and Kentucky State Police. The United States was represented by Assistant U.S. Attorney Roger West.

Combs is scheduled to be sentenced on January 1, 2022. He faces a maximum of 20 years on the marijuana charge and not less than seven years on the firearm charge, which must run consecutively to other sentences.  However, any sentence will be imposed by the Court, after its consideration of the U.S. Sentencing Guidelines and the federal sentencing statutes.