You have permission to edit this article.
Edit
Subscribe
Our Publications
Home
News
Sports
Opinion
Digital
Announcements
Classifieds
Advertise with Us!
e-Edition
1 of 2 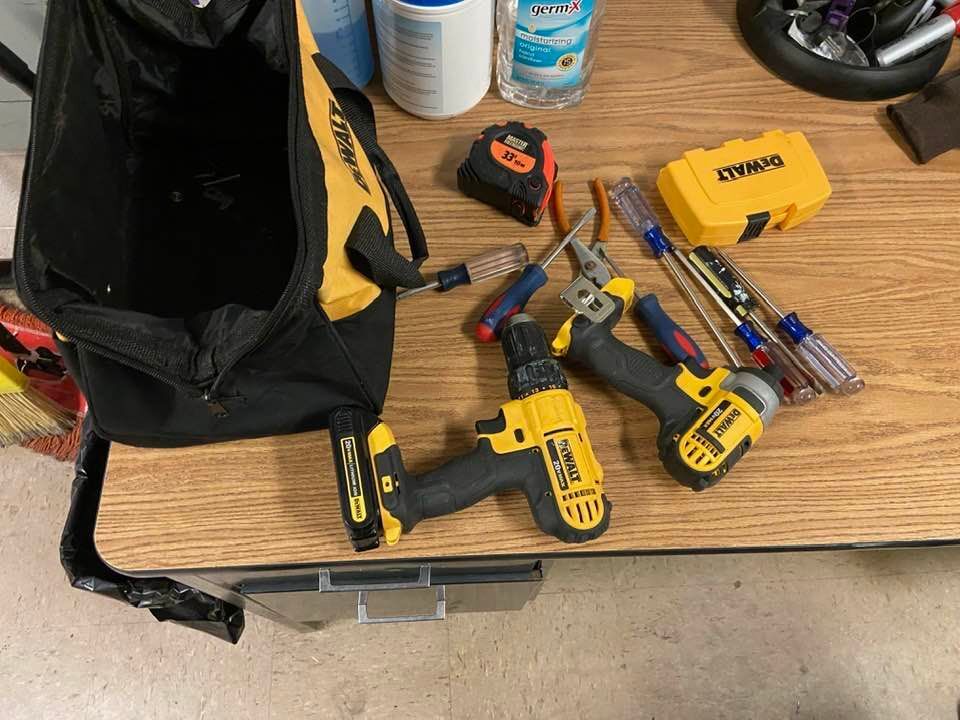 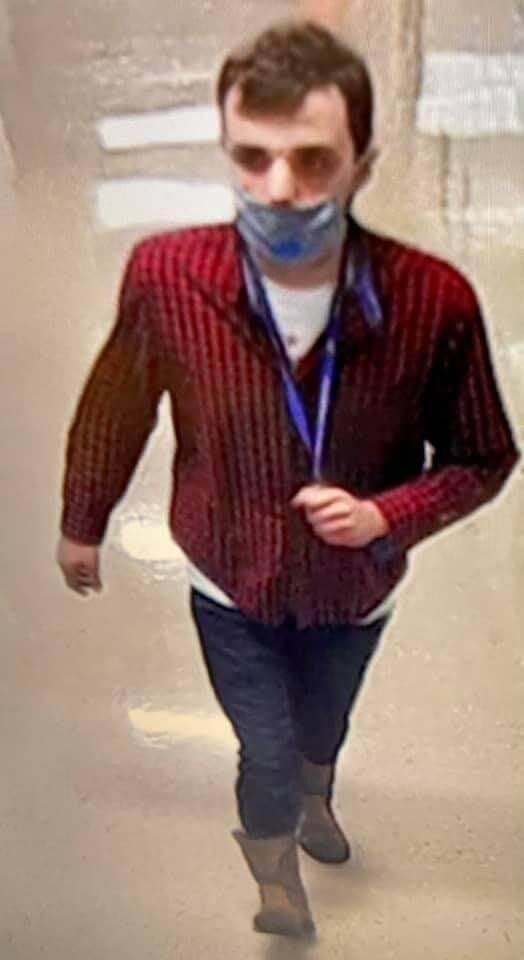 Breathitt High School recently had some stolen items recovered.  The school had contacted the Jackson Police Department last week about some items that had been stolen.

SRO (School Resource Officer) began an investigation. With the help of the

security cameras, the school was able to capture an image of the burglar. The image was posted on the Jackson Police Department Facebook page and was recognized by a local citizen.

SRO, Daniel Turner obtained a warrant. Constable Ronnie Begley was able to retrieve the stolen property and then was able to make an arrest