You have permission to edit this article.
Edit
Subscribe
Our Publications
Home
News
Sports
Opinion
Digital
Announcements
Classifieds
Advertise with Us!
e-Edition
1 of 3 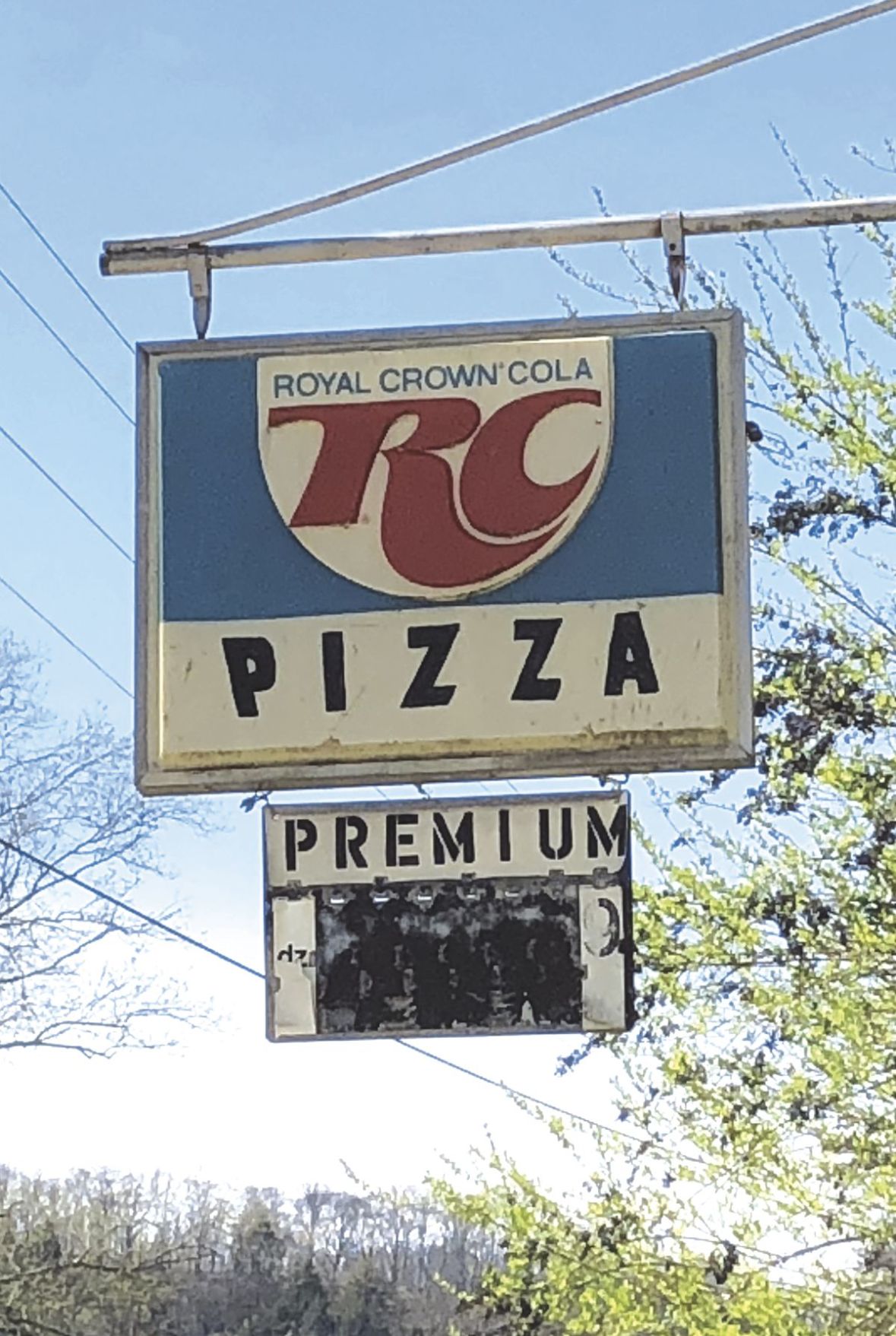 One of the many remaining RC signs around Eastern Kentucky. 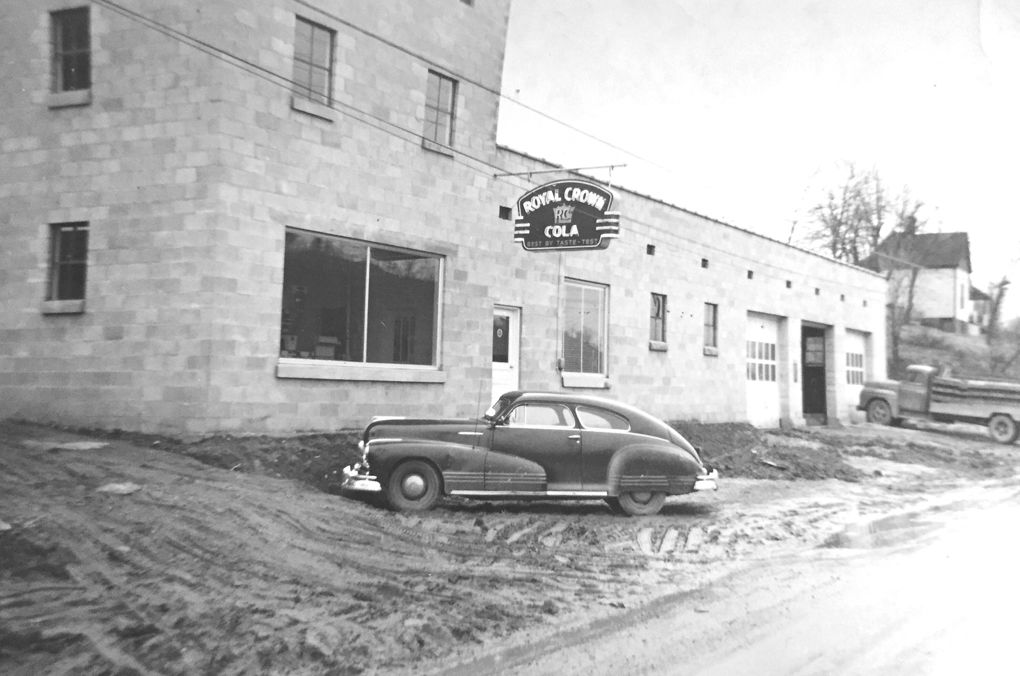 The second RC bottling plant along Main Street as seen here in 1953. 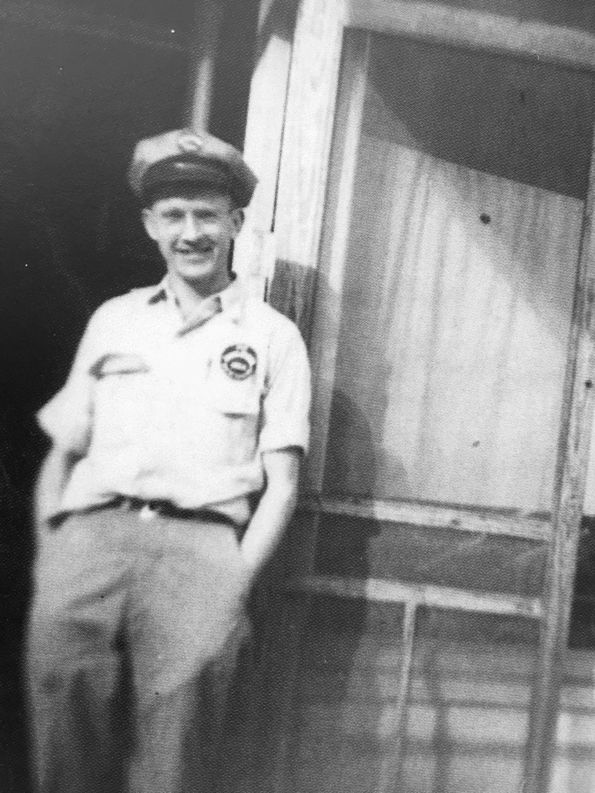 One of the many remaining RC signs around Eastern Kentucky.

The second RC bottling plant along Main Street as seen here in 1953.

I can remember it like it was yesterday... Growing up in Jackson, Kentucky. It was in the 1980’s, and Eastern Kentucky was booming from the successful coal business. We’d spend the long hot summer days going to a favorite summer getaway place at Buckhorn Lake State Park, where we’d spend the day swimming and water skiing. The lake was the place to be back then, as water skiing and knee boarding were very popular in pop culture and we enjoyed it greatly.

Although not that long ago in retrospect, those were still much simpler times. There was no internet, social media or cell phones, and friends gathered and fellowshipped at their favorite hangout spots.

Back in those days, soft drinks were very popular, and more of a pop-cultural thing than nowadays. It was way more political back then, and the popularity of the drinks were proudly worn on clothing and jackets.

Now I know what you’re thinking, either Pepsi or Coca-Cola, right? Well, maybe in some parts of the country, but not here in Eastern Kentucky. Instead of the cola war giants, it was an ice cold 16 ounce glass bottle of RC that was the preferred choice over Pepsi, Coke and even Ale 8-1 back in those days.

Believe it or not, Coca-Cola was actually in dire straits at this time. It changed its taste and went as “New Coke”, which most avid Coca-Cola fans despised, but I actually preferred. It was sweeter and tasted a lot more like its rival Pepsi. However, RC Cola always had a unique taste like no other soft drink, and was always better served ice cold in the glass bottle or from the fountain in my opinion.

When the Honey Festival would come around, you’d think RC Cola sponsored it. The first few years of the Honey Festival had only RC Cola products available. Most all of the concession booths were either custom made and branded with RC Cola. Advertising signs were all over town, so much so that most of them are still there today 40 years later, as a staple of how predominate Royal Crown Cola was to all of Eastern Kentucky.

I guess I noticed this, as I’ve always had a fascination with collecting antiques. I got that from my great grandmother, Nanny Spicer, who collected antiques. She always had a lot of old bottles, dolls, trinkets, and made all types of beautiful quilts.

Ison moved to Jackson from Whitesburg in 1949, and opened the original Jackson RC bottling plant, which was located on Armory Drive in South Jackson. The product was brought in by railroad in the early 1950’s. The plant was so successful that Ison built a new larger bottling plant in 1953, located along Main Street. Ison franchised RC cola to seven surrounding counties which were; Breathitt, Wolfe, Owsley, Lee, Menifee, Jackson and Morgan, plus partly two other counties of Powell and Montgomery, for a total of nine counties.

Ison’s son, Don, joined in 1965, and became the sales manager. Don was responsible for placing the RC signs and many coolers throughout the country stores in the area and over Eastern Kentucky. Ison believed in the power of advertising, and that is why there is still so much RC memorabilia located throughout the hills of Eastern Kentucky.

The late 1960’s and early 1970’s was the heyday for RC, and the Ison’s franchise reached an astounding No.3 in the Nation in sales per capita! New bottling equipment was purchased in the 70’s that could bottle up to 200 bottles of RC per minute. Nine delivery trucks were needed for the massive amounts of cola produced right here in Jackson at that time.

It was around this time that RC was tasting success all around the country with its popular slogan “Me and My RC”. Soon after this global success, the RC bottling company was about to merge with another popular leading bottling company, Dr. Pepper. It was at this time the Isons decided it was best to sell the company.

In 1983 the bottling plant ceased operations. The bottling equipment was sold to a business man in Upstate New York, and from that point on, RC was only distributed in the area, not bottled. So the next time you see an old Royal Crown Cola sign in Eastern Kentucky, let it be a reminder of the success the franchise had in this area and the power of advertising.

More than 1,000 supporters march to Back the Blue

Attorney fights back against lawsuit