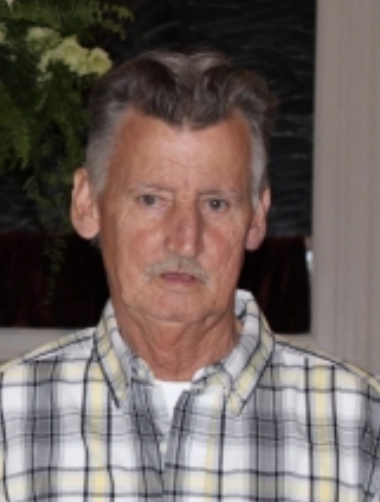 Arnold was born in Manchester, KY, on December 12th, 1950, a son of the late Joe and Rachel Bishop Sawyers.

Arnold is preceded in death by his wife, Joyce Davidson Sawyers.

He is survived by his daughter Mona Davis and husband Charles of Manchester, KY.

Services for Arnold will be held at 1:00 PM on Tuesday, November 23rd, at Britton Funeral Home, with Todd Hicks officiating. Burial will follow in the Pine Grove Cemetery in Fogertown.

Visitation for Arnold will be held at 6:00 PM on Monday, November 22nd, at Britton Funeral Home.

To plant a tree in memory of Arnold Sawyers as a living tribute, please visit Tribute Store.