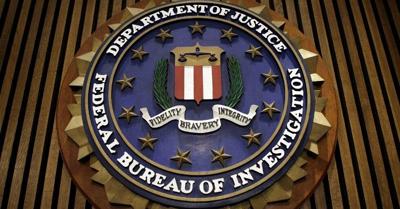 A Belfry, Ky., man, Brian Keith Wells, 45, was sentenced on Monday to 197 months in prison, by U.S. District Judge Robert E. Wier, for conspiracy to distribute 500 grams or more of a mixture or substance containing methamphetamine.

According to Wells’ plea agreement, beginning in November 2018 and continuing until on or about February 2020, in Pike County, Ky., and elsewhere, Wells conspired with others to distribute 500 grams or more of a mixture or substance containing a detectable amount of methamphetamine.

Under federal law, Wells must serve 85 percent of his prison sentence, and upon his release from prison will be under the supervision of the U.S. Probation Office for five years.

The investigation was conducted by the DEA, FBI, and KSP. The United States was represented by Assistant U.S. Sam Dotson.