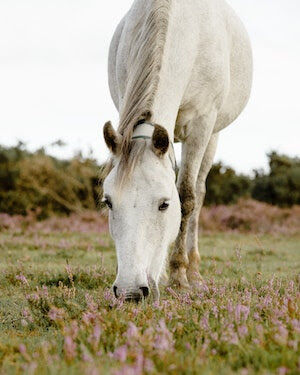 Billy Gray, 54, of Manchester, KY passed away Wednesday, February 17, 2021 at the Hospice House of Southern Kentucky in Bowling Green, KY.  The Oneida, KY native was a retired horse groomer and member of Fellowship Tabernacle in Manchester.  He was a son of the late Sandlin Paul Gray and Phyllis Maxie Owens.

He is survived by 2 brothers:  Paul Gray and Todd Gray, both of Manchester, KY;

A memorial service will be held at a later date in Manchester, KY with burial in Sandlin Branch Cemetery.   Cremation was chosen and Goad Funeral Home was in charge of the arrangements.

To plant a tree in memory of Billy Gray as a living tribute, please visit Tribute Store.
Help us serve you better!