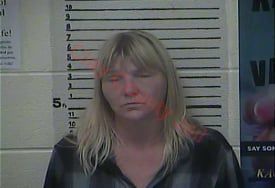 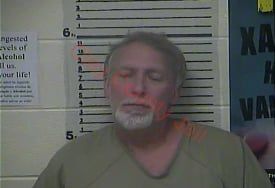 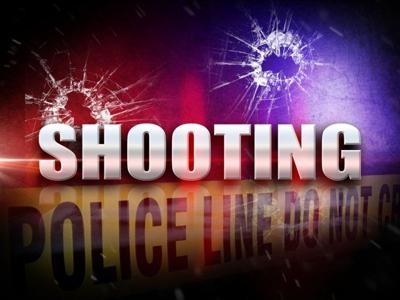 Police and emergency personnel responded to a shooting Monday afternoon on Skull Branch that left one woman dead.

Elsie Bishop, 54, was pronounced dead at the scene by coroner Jarrod Becknell from an apparent self-inflicted gunshot wound, reports indicate.

Sheriff Patrick Robinson and his department is investigating and said no foul play was suspected.

During the investigation the sheriff’s department arrested two people at the scene with outstanding warrants.

Ella Hensley, 46 and Roy Hensley, 53, both of Skull Branch, had active arrest warrants on assault 2nd degree charges of the gunshot victim, according to Sheriff Robinson.

Thank You from family of Dr. Noble