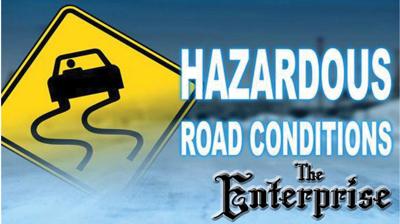 Businesses around Manchester/Clay County are closing early this afternoon in preparation for the oncoming storm tonight.  The Manchester City Police Department is asking residents to avoid travel unless it is an emergency.

An urgent request by the Manchester Police Department- we are asking that people stay home this evening. We have been advised from Jackson Weather that the snow will start around 8 pm for our area. Snow will be a heavy snow and accumulation will be mostly from 8 pm to 12am. Possible accumulation of 6-8 inches in that time period is estimated. The snow will continue until early Friday morning.

The Kentucky Department of Transportation has issued a similar statement as empty roadways make it much easier to clear.

Ticks becoming a concern this summer