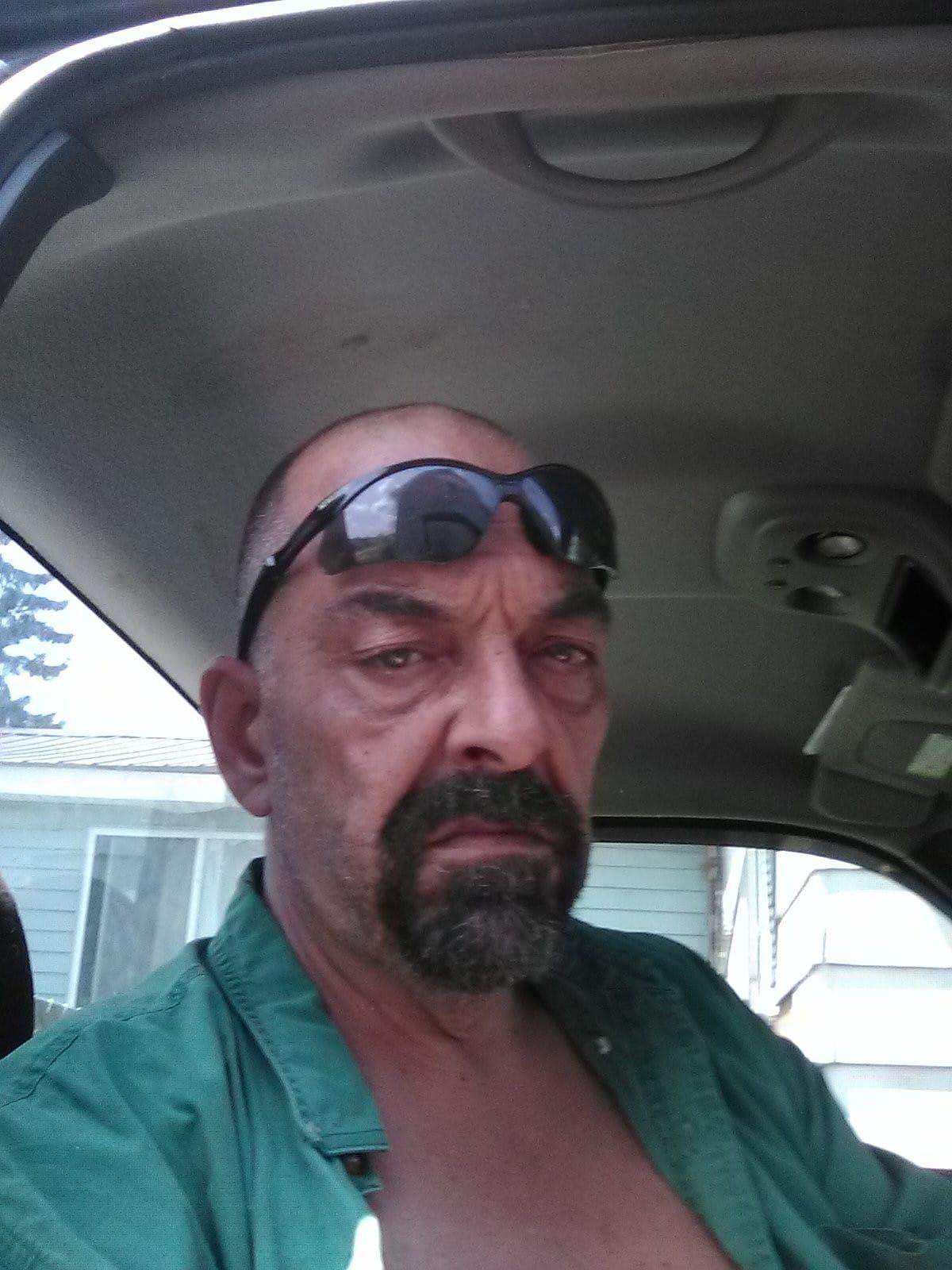 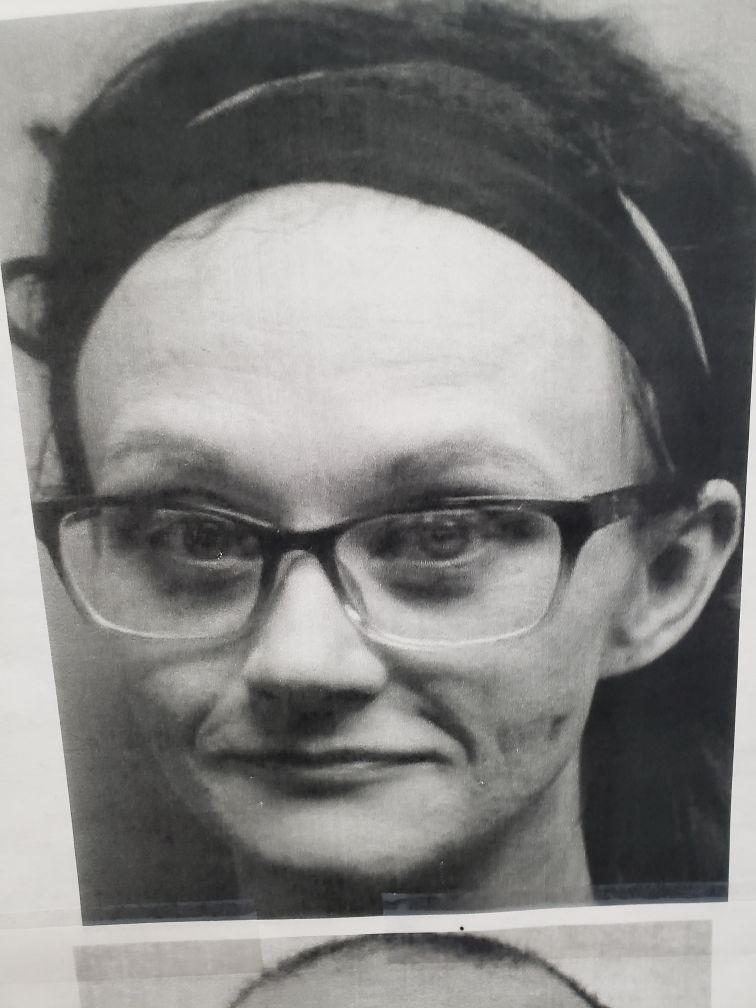 Law enforcement officials are searching for a Clay County man wanted in connection to the murder of a 70-year-old Annville man.

The Kentucky State Police and Clay County Sheriff’s Department are seeking the public’s assistance with locating Bruce Carr, 48, of Manchester and Melissa Gulley, 35, of Richmond.  They are being sought for the murder and kidnapping in connection to the death of Elijah Rader.  Both Carr and Gulley are considered to be armed and dangerous.

Both are thought to be in Clay County, according to sources close to the investigation.

Sheriff Patrick Robinson said if you see or encounter Carr or Gulley, to call 911 immediately.

As a result of the investigation, Jessie Gibson, 23, of Annville, was charged Monday with murder and kidnapping in the Rader death.  He is currently lodged in the Jackson County Jail.

Rader’s remains were found Saturday in Jackson County.  He was reported missing on January 31.  Rader was also a long-time registered sex offender.

The investigation indicates state troopers from Post 7 (Richmond) were called just after 4:30 p.m. Saturday after a tip was received in reference to possible human remains that were in a rural part of Jackson County in the area of Old Island City Road.  As a result of the search, human remains were found and sent to the State Medical Examiner’s office in Frankfort for an autopsy and identification.

The results confirmed the remains were identified to be Rader.

Clay native admonished by President in 1911