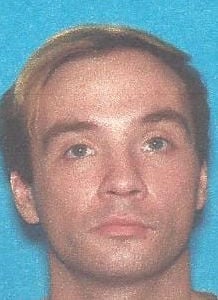 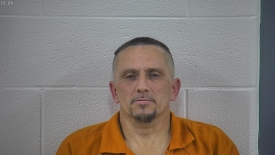 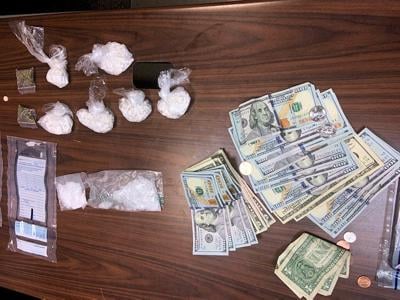 Laurel County Sheriff John Root is reporting that: Laurel Sheriff's Deputy Landry Collett along with Deputy Justin Taylor, Sgt. John Inman, and K-9 Deputy Gary Mehler with his K-9 "Edge" arrested two individuals on Hal Rogers Parkway in London early Wednesday morning July 1, 2020 at approximately 2:48 AM. The arrests occurred following a traffic stop conducted on a black colored Nissan Maxima that failed to stop entering the highway from a local motel. During the traffic stop the driver told deputies he had a suspended driver’s license. During the stop the driver was found in possession of a large amount of a crystal like substance believed to be methamphetamine,  and a large amount of US currency. The Sheriff's office K-9 alerted on the vehicle and deputies located a large amount of Xanax inside the vehicle along with a large amount of methamphetamine.  The driver and passenger were both taken into custody. As the investigation continued deputies returned to the motel and to the room rented by one of the arrested subjects and located a large amount of Xanax, suspected methamphetamine, and suspected marijuana. The two arrested individuals were identified as:

These two individuals were lodged in the Laurel County correctional center.