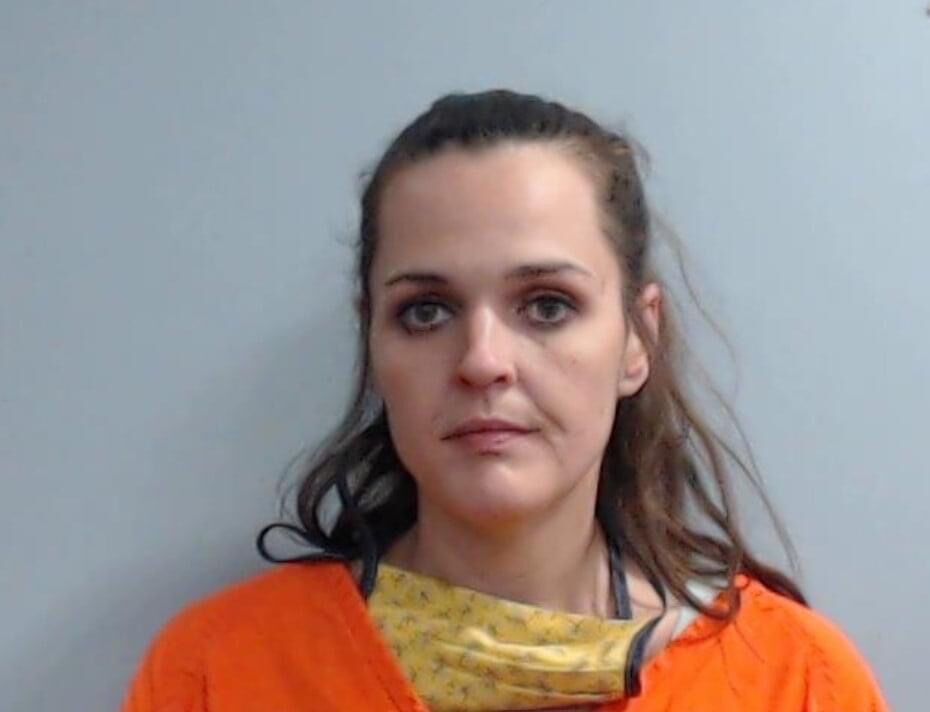 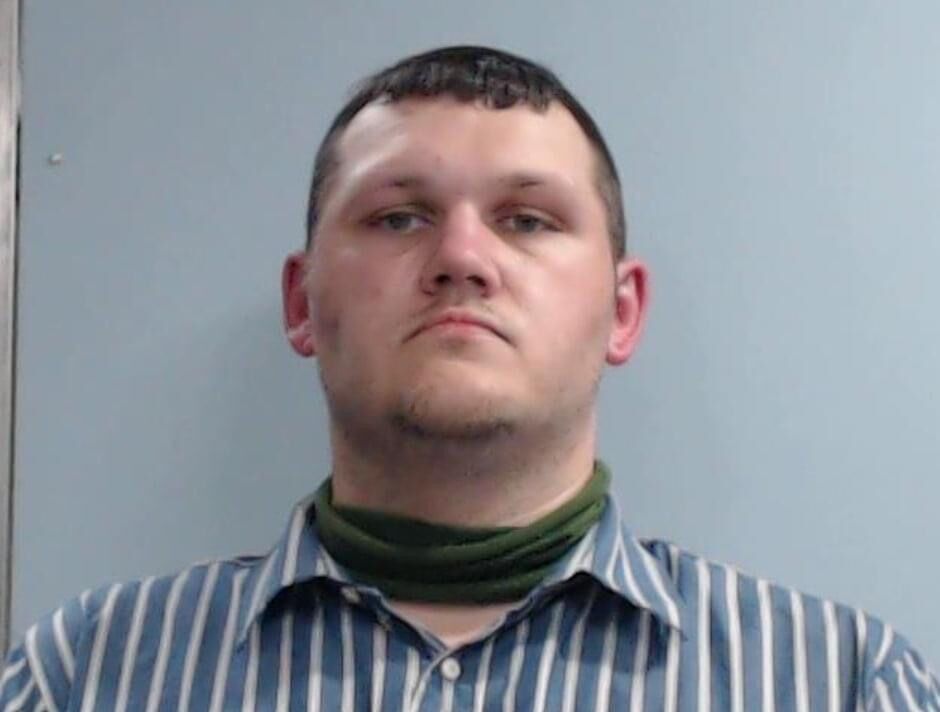 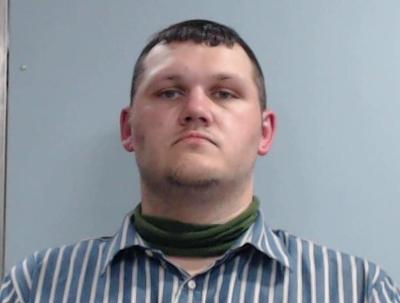 A former Clay County man and a woman have been charged with torturing a child in Lexington.

Bruce Mitchell, 32, now of Lexington, is charged with three counts of strangulation 1st; seven counts of sodomy 1st and 12 counts of criminal abuse 1st, according to court records in Fayette County.

According to the arrest citation, the two were videoed engaging in deviate sexual intercourse with the victim who is under 12 years old.  The citation reads the victim’s anus was penetrated on seven different occasions by Mitchell and on two occasions by Anderson.

The victim was bound to a chair with clothing and zip ties.  The offenders were observed punishing the victim by bounding his wrists with duct tape, hands and penis while confronting him about sticking items up his anus, the citation reads.

In multiple different videos, the offender was observed directly interacting with the victim and causing the torture and punishment to the victim.

The offenders were also observed grabbing the back of the victim’s neck, with his hands wrapping halfway around his neck and squeezing on two difference occasions.  All counts have video evidence associated, the report states.

Both are lodged in the Fayette County Detention Center.