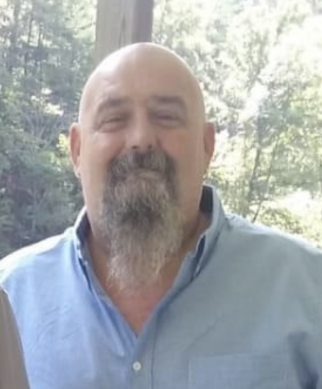 Mr. Darren Joseph “Soup Bean” Davidson age 56 of Manchester departed this life on Saturday, January 21, 2023 in Manchester, Kentucky.  He was born Thursday, May 5, 1966 in Oneida, Kentucky to Willis and Wanda (McQueen) Davidson.  He was a retired forklift operator.

He is preceded in death by his parents: Willis and Wanda Davidson and his son:  Joshua Darren Davidson.

Funeral Services for Mr. Darren Davidson will be conducted on Thursday, January 26, 2023 at 2 PM at the Rominger Funeral Home Chapel.  Rev. Todd Hicks and Rev. Bobby Stevens will be presiding.  Burial will follow in the Davidson Cemetery in the Sexton Creek Community.

The family will receive friends and loved ones on Wednesday evening after 6 PM until 9 PM at the Rominger Funeral Home Chapel.

Marriages, Deed Transfers and Civil Lawsuits for week of January 26, 2023