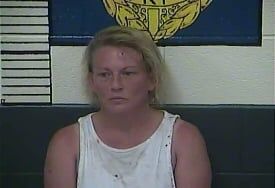 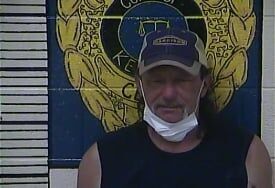 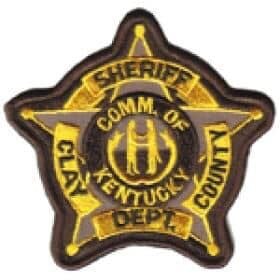 On July 20, 2021 at approximately 3:15 PM Clay County Sheriff Patrick Robinson along with Deputy Dewey Grubb arrested William Sizemore, 60 and Misty Smith, 43 both of Memorial Drive. The arrest occurred when units was dispatched out to a complaint of a physical altercation involving the two above mentioned subjects. Upon arrival, Sheriff Robinson conducted an investigation at which time determined that both subject had been in a physical altercation with each other.

William Sizemore, 60 was charged with:

Misty Smith, 43 was charged with: