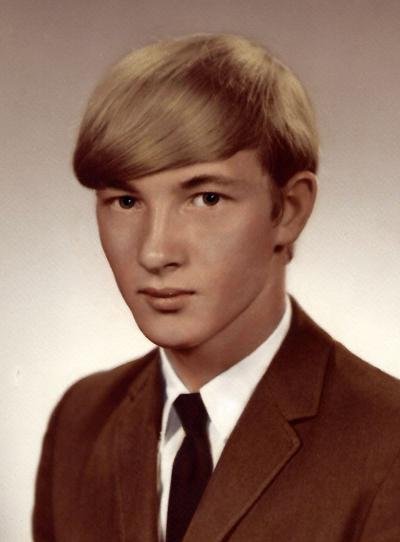 Donald J. Nolan, 71, of Bullhead Bluff passed away late Sunday evening, Sept. 21, 2020, at his residence after an extended illness.

Mr. Nolan was born in Oneida, Kentucky, to the late Bill Nolan and Doris Hensley Davidson and had made Bullhead Bluff his home for the past 32 years. He served his country faithfully in the United States Navy as an electronics technician and retired as a lieutenant commander after 27½ years. He enjoyed hunting, fishing and a good yard sale; Don was a member of Manning Hunting Club. He loved his grandchildren and all the time spent with them.

A funeral service will be held at 11 a.m. Thursday, Sept. 24, in the Allison Memorial Chapel. The family will be receiving friends beginning at 10 a.m. at the funeral home.

In lieu of flowers, memorial donations may be made to the Alzheimer's Association, 225 N. Michigan Ave., Floor 17, Chicago, IL 60601

Allison Memorial Chapel is in charge of the arrangements.