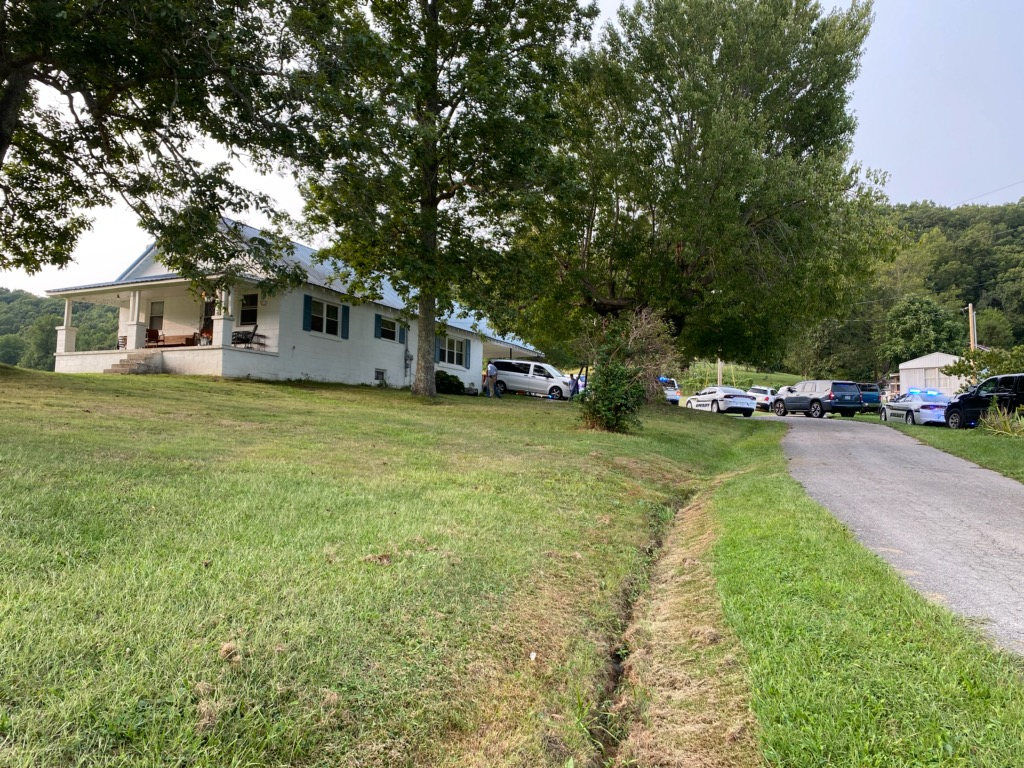 The Benge family home was the scene of the grizzly double-murder allegedly conducted by Joseph L. Benge on his parents. 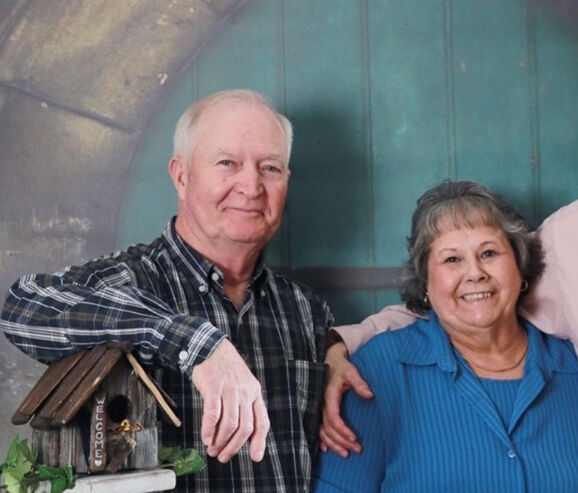 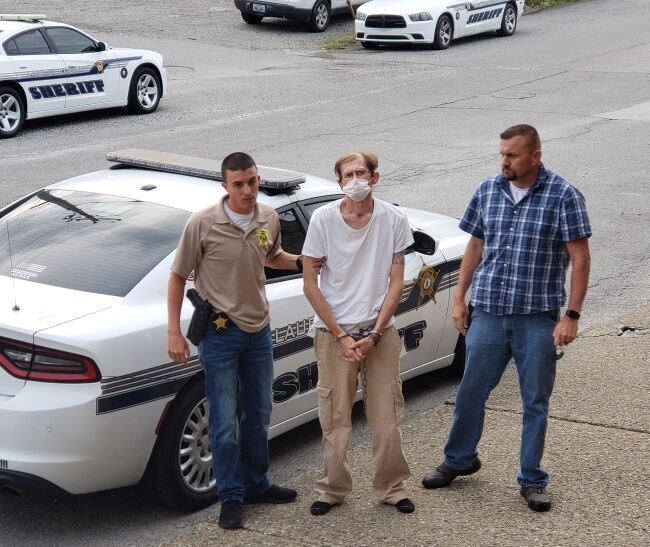 Police escort Joseph Benge following his arrest in the murder of his parents. 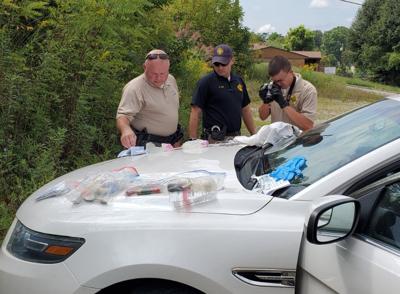 Laurel County Sheriff John Root along with Detective Taylor McDaniel, Major Chuck Johnson, Lieut. Chris Edwards, Sheriff's detectives and deputies are investigating a double murder off Tomcat Trail approximately 5 miles east of London after a family member found his mother and father deceased there on Tuesday afternoon September 15, 2020 at approximately 4:56 P.M. Sheriff's investigators found the two victims in the living room area of the house and reported that both apparently died from multiple gunshot wounds.

An autopsy will be conducted on Wednesday in Frankfort . The two victims were identified as: Johnny Benge age 69 and his wife Mary Benge age 66 both of Tomcat Trail, London both pronounced deceased at the scene the Laurel County Coroner's office.

The suspect is identified as the son of couple killed and is identified as: Joseph L. Benge age 40 of London –left  the scene afterwards in the family's white 2015 Ford Taurus and was presumed to be armed and dangerous. Laurel Sheriff's officials immediately flied a stolen vehicle report on the vehicle putting out an all points bulletin for other agencies to be on the lookout for the suspect vehicle,.Laurel Sheriff’s investigators also  were able to ping the suspect’s cell phone determining that the suspect was in the Mayfield Kentucky area. Laurel sheriff’s investigators notified area police agencies in the Mayfield area to be on the lookout for the suspect and his vehicle.

The Kentucky State Police at Mayfield Kentucky located the suspect vehicle late on Tuesday night and conducted a traffic stop taking him into custody without incident. A weapon was found in the vehicle. Laurel County Sheriff's Detectives Taylor McDaniel and Detective James Sizemore traveled  to Mayfield Kentucky to pick the suspect up and return him to Laurel County. In addition, the car will be returned to London.

Laurel Sheriff’s Detective Taylor McDaniel charged Joseph L. Benge age 40 of London with two counts of murder; one count of robbery; one count of theft by unlawful taking over $10,000 – auto.

As the investigation into the double homicide continues, on Wednesday afternoon Sept. 16th  Laurel County Sheriff John Root, Deputy Taylor McDaniel, Lieut. Chris Edwards, and Maj. Chuck Johnson executed a search warrant on the suspect vehicle – a 2015 white colored Ford Taurus that had been impounded upon Joseph Benge’s arrest in Mayfield Kentucky. Officers there recovered a handgun in the passenger compartment with the accused.

During the execution of the search warrant by Laurel County Sheriff's investigators the following items were found including: two shotguns, a.22 caliber rifle, a handgun, and body armor.