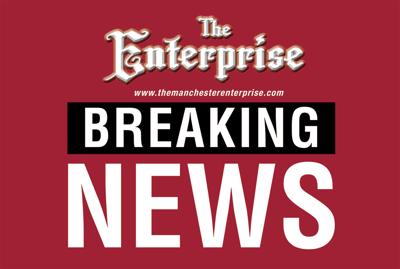 Federal agents went to the home of Richard Scott Smith, born in 1975, at 4403 S. Highway 11 Thursday morning, according to sources close to the case.

According to the affidavit filed by federal agent Thad P. Lambdin, the case information has been sealed.  The affidavit was given to a federal judge to secure a search warrant of Smith’s residence and confiscation of electronic devices.  Smith was also allegedly taken into custody.

“Because this affidavit is being submitted for the limited purpose of securing authorization for the requested search warrant, I have not included each and every fact known to me concerning this investigation. Instead, I have set forth only the facts that I believe are necessary to establish the necessary foundation for the requested warrant,” Lambdin says in the complaint.

The affidavit further states a search warrant was issued on April 13, 2020 by the Coffee County Tennessee Sheriff’s Department for a Google account belonging to Smith.  Smith allegedly had an exchange with a person in that area through a program identified as “Skout”, a social-networking program maintained by MeetMe.com under the username of “ManchesterCouple”.

Smith is scheduled to appear before Magistrate Judge Hanly A. Ingram on Tuesday, May 26th at 1:30 p.m.

We will have more details on this breaking case online and in the May 27th issue.