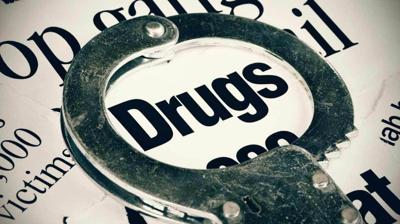 A Tri-County area man has been indicted for drug trafficking in Whitley and Laurel counties by a federal grand jury in London.

Rex Allen Fox, Jr. was charged with conspiring with others to knowingly and intentionally distributing 500 grams or more of a mixture or substance containing a detectable amount of methamphetamine.

If convicted he will face not less than 10 years nor more than life imprisonment, a $10,000,000 fine and at least five year supervised release, according to the indictment.

Life in Quarantine with COVID-19