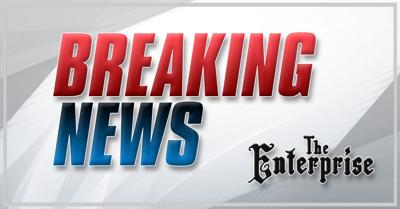 The fifth COVID-19 death has been reported in Clay County today.

According to the Cumberland Valley District Health Department an 87-year-old female died today.  The five include both confirmed and probable deaths, according to the CVDHD.

The agency also reports two new COVID-19 cases in the community and one probable case along with one hospitalized.

Manchester FCI also reports three new confirmed cases among inmates and one has been hospitalized.