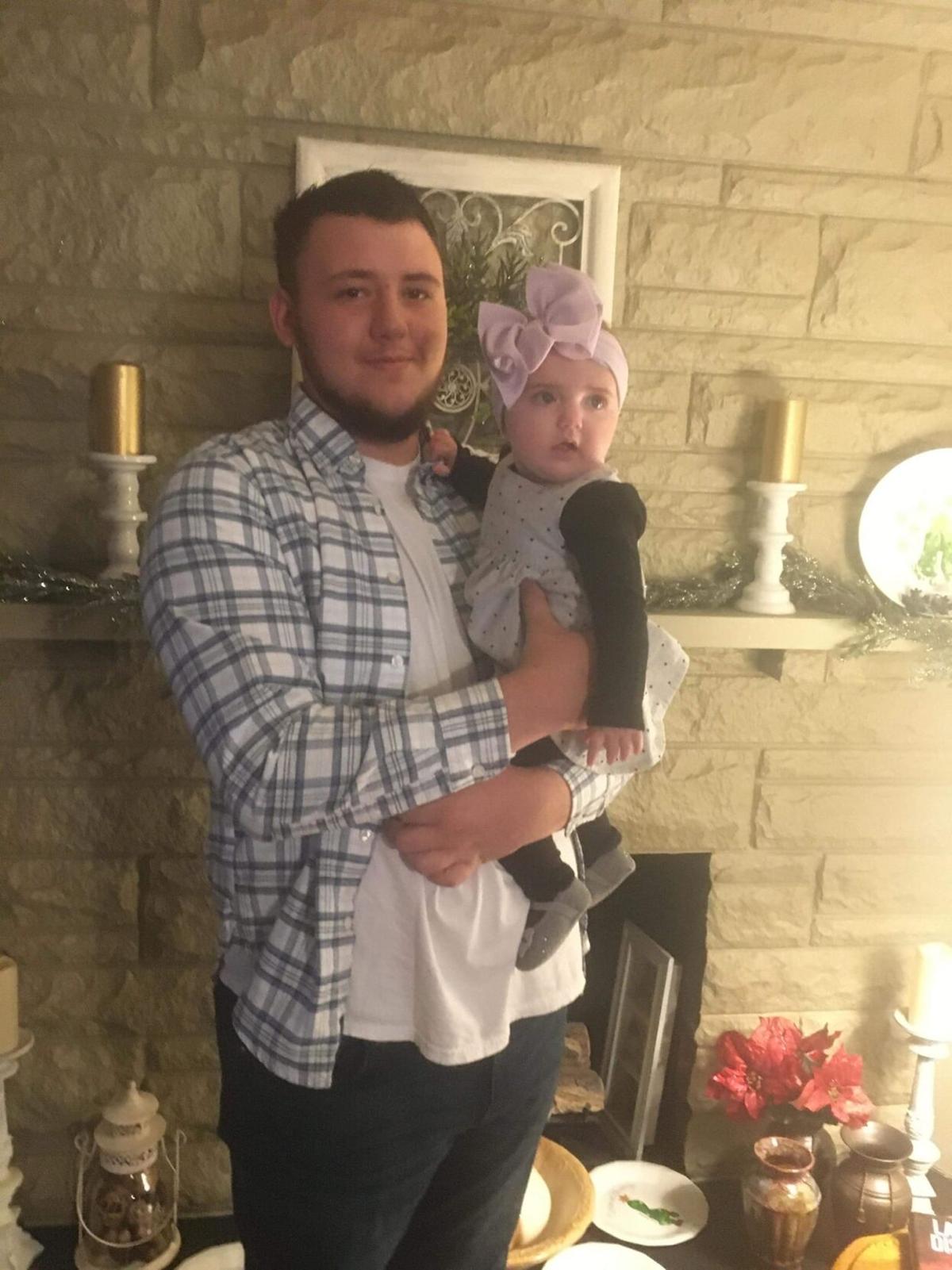 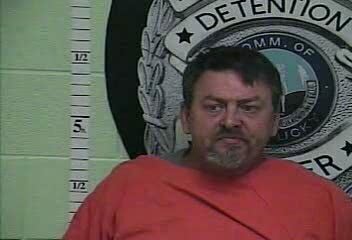 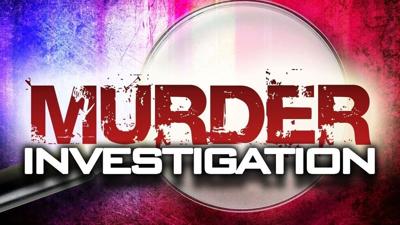 The Kentucky State Police, Richmond Post was contacted by Jackson County 911 just after 2 p.m. Thursday, regarding a shooting at a residence on US Hwy 421, in Jackson County that left a former Clay County man dead.

KSP Troopers and Detectives responded to the residence and discovered Justin Burkhart, 21, of McKee, KY, formerly of Clay County, deceased from an apparent gunshot wound. He was pronounced deceased at the scene by the Jackson County Coroner. His body was taken to the State Medical Examiner's Office in Louisville for an autopsy.

The initial investigation indicates Clint Cox, 45, of McKee and Burkhart got into an altercation outside the residence. During the altercation Cox retrieved a firearm and shot Burkhart, fatally wounding him.

Cox was arrested and Lodged in the Jackson County Detention Center. He is charged with murder.