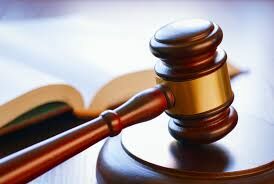 A Saplin Fork man has entered a guilty plea in federal court on drug charges.

Authorities say on June 25, 2021 in Clay County, Holland had methamphetamine in his possession with intent to distribute.

Holland appeared in court on November 1 and entered a guilty plea on counts one and two with the charge of felon in possession of firearm to be dismissed as part of the plea agreement.

He also agrees to forfeit all assets involved in his arrest.

While entering his plea, Holland waived all rights to appeal the guilty plea and conviction but does have the right to appeal the sentence.

A date for final sentencing has not been set.