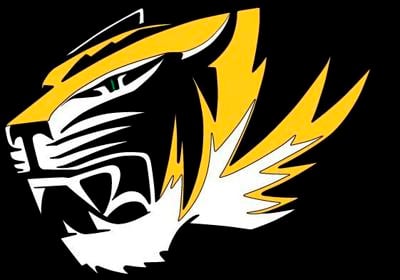 Starting Monday, high school sports in Kentucky will be back in business — at least on a very limited basis.

The Kentucky High School Athletic Association’s Board of Control voted Thursday to end the dead period that has been in effect since March 13 because of the COVID-19 pandemic.

Many in Clay County want to know about there status of elementary football and girls basketball for this fall.  Superintendent William Sexton said an announcement would be made in the future on elementary sports.

In a conference call with more than 2,300 livestreaming viewers at one point, the Board of Control voted to allow team meetings of 10 people or less from June 1-14. Practices may begin in some sports on a limited basis starting June 15.

“Let’s get these kids back to their coaches, sooner rather than later,” KHSAA commissioner Julian Tackett said during the discussion.

Tackett noted guidelines for high school sports beyond June 29 will come at a later date.

Tackett said all meetings and practices from June 1-July 14 should be considered “voluntary.”

Tackett began Thursday’s meeting by reiterating the KHSAA is a “state actor” under the direction of the Board of Education.

“Contrary to the belief of a lot of people out there, we don’t have the authority to do our own thing,” Tackett said.

When Royal Crown Cola was crowned 'THE' cola of Eastern Kentucky

BREAKING NEWS: one sent to hospital after knife incident at courthouse